EXPLAINER | How does CO2 removal work? 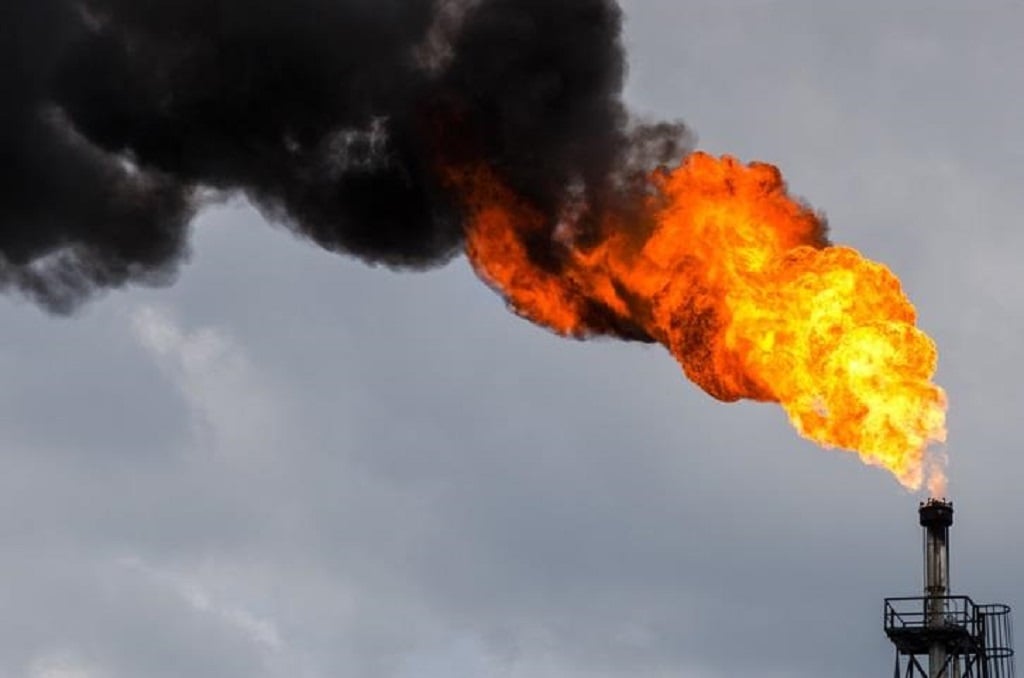 With global temperatures still on the rise, even the most sceptical of scientists agree that carbon dioxide removal (CDR) is crucial to meet the Paris Agreement goal of capping global warming below two degrees Celsius.

But even the most ardent promoters of carbon removal technology insist that slashing emissions remains the primary objective, even if the continued failure to do so has pushed CDR sharply higher on the climate agenda.

Methods range from conventional techniques like restoring or expanding CO2-absorbing forests and wetlands, to more novel technologies such as direct air capture.

What is CO2 removal?

There are basically two ways to extract CO2 from thin air.

One is to boost nature's capacity to absorb and stockpile carbon. Healing degraded forests, restoring mangroves, industrial-scale tree planting, boosting carbon uptake in rocks or the ocean - all fall under the hotly debated category of "nature-based solutions".

The second way - called direct air capture - uses chemical processes to strip out CO2, then recycles it for industrial use or locks it away in porous rock formations, unused coal beds or saline aquifers.

A variation known as bioenergy with carbon capture and storage, or BECCS, combines elements from both approaches.

Wood pellets or other biomass is converted into biofuels or burned to drive turbines that generate electricity. The CO2 emitted is roughly cancelled out by the CO2 absorbed during plant growth.

But when carbon dioxide in the power plant's exhaust is syphoned off and stored underground, the process becomes a net-negative technology.

Do we really need it?

Yes, for a couple of reasons.

Even if the world begins drawing down carbon pollution by three, four or five percent each year - and that is a significant "if" - some sectors like cement and steel production, long-haul aviation and agriculture are expected to maintain significant emission levels for decades.

The first-ever State of Carbon Dioxide report concluded that CDR must extract between 450 billion and 1.1 trillion tons of CO2 over the remainder of the 21st century - the equivalent of 10 to 30 times annual CO2 emissions today.

And there is another reason.

The UN's Intergovernmental Panel on Climate Change (IPCC) makes it alarmingly clear that the 1.5°C threshold will be breached in the coming decades no matter how aggressively greenhouse gases are drawn down.

CO2 lingers in the atmosphere for centuries, which means that the only way to bring Earth's average surface temperature back under the wire by 2100 is to suck some of it out of the air.

BECCS was pencilled into IPCC climate models more than a decade ago as the theoretically cheapest form of negative emissions, but has barely developed since.

A peer-reviewed proposal in 2019 to draw down excess CO2 by planting a trillion trees sparked huge excitement in the media and among gas and oil companies that have made afforestation offsets a central to their efforts to align with Paris treaty goals.

But the idea was sharply criticised by experts, who pointed out that it would require converting twice the area of India into mono-culture tree farms.

"I don't see a BECCS boom," said Oliver Geden, a senior fellow at the German Institute for International and Security Affairs and an expert on CDR.

Also, planting trees to soak up CO2 is fine - until the forests burn down in climate-enhanced wildfires.

Among all the carbon dioxide removal methods, direct air capture is among the least developed but the most talked about.

How fast can we scale up?

Existing technology is also a long way from making a dent in the problem.

The amount, for example, of CO2 potentially extracted from what will be the world's largest direct air capture plant (36 000 tons) - being built in Iceland by Swiss company Climeworks - is equivalent to 30 seconds' worth of current global emissions (about 40 billion tons).

But the trajectory of earlier technologies such as solar panels suggests that scaling the industry up to remove billions of tons per year is not out of reach.

"It's at the upper end of what we've seen before," University of Wisconsin-Madison professor Gregory Nemet. "It's a huge challenge, but it's not unprecedented."

We live in a world where facts and fiction get blurred
In times of uncertainty you need journalism you can trust. For 14 free days, you can have access to a world of in-depth analyses, investigative journalism, top opinions and a range of features. Journalism strengthens democracy. Invest in the future today. Thereafter you will be billed R75 per month. You can cancel anytime and if you cancel within 14 days you won't be billed.
Subscribe to News24
Next on Business
ANALYSIS | What SA can learn from other countries that beat power problems