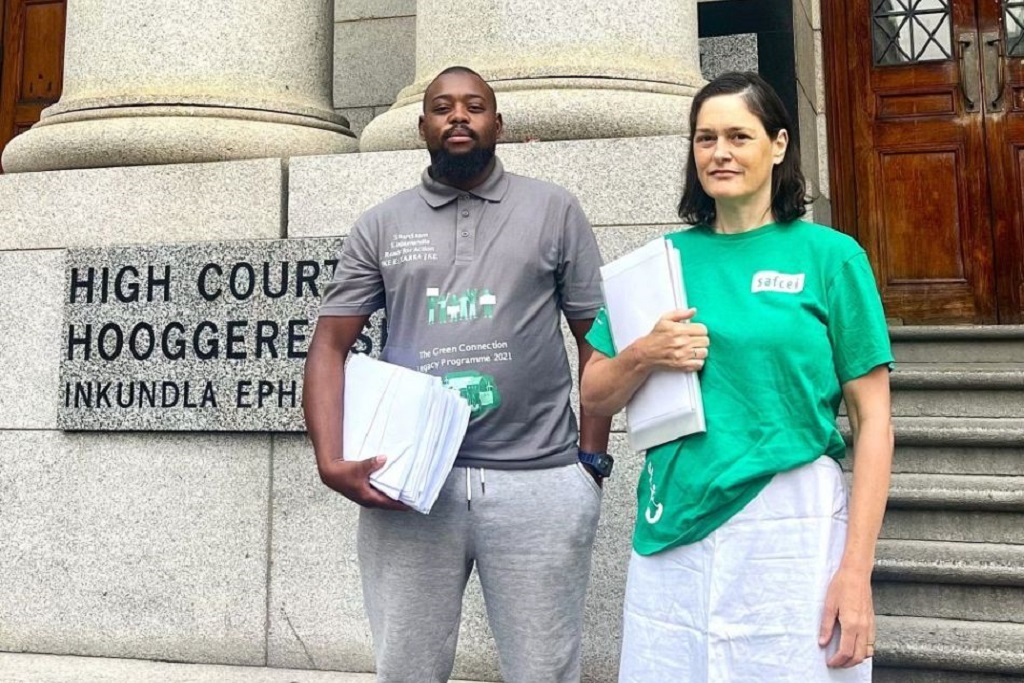 The Green Connection and the South African Faith Communities' Environment Institute (SAFCEI) filed the application calling for the president to bring into action legislation which is critical to South Africa's energy planning. They believe that the lack of an Integrated Energy Plan – required in section 6 of the National Energy Act – is at the root of the country's energy challenges.

The applicants want Ramaphosa to bring section 6 into operation, which will enable the development of the Integrated Energy Plan.

The president's spokesperson Vincent Magwenya said that the Presidency had not yet received notice of the application and once it does the legal team would go through the court papers to respond. News24 has also reached out to the Department of Mineral Resources and Energy for comment. The article will be updated once a response is received.

They have less than 15 days to provide an explanation as to why section 6 has not been brought into operation.

The civil society groups put forward that since 2008 after the section was passed by Parliament, energy planning has been carried out without a "proper legal framework".

"The purpose of the Integrated Energy Plan (IEP) developed under Section 6 of the Act, is to integrate economic, environmental, political, and social interests and set the context in which energy-related decisions should be made," they said in a joint statement.

The IEP must be developed through a public consultative process and it is supposed to be updated on an annual basis.

The IEP is the country's overarching energy plan, from which others like the Integrated Resources Plan should follow. It deals with issues around the security of supply, the use of economically available energy sources, and the universal accessibility of free basic electricity, among other things. It must also take into account plans for transport, electricity, water, trade, energy infrastructure.

"The government's apparent reluctance to bring section 6 into operation and to develop an inclusive and climate-conscious energy plan under the umbrella of that section creates the impression either that government is incompetent, or that the energy crisis has been engineered, to force those energy choices that enrich vested interests, into the mix," said the Green Connection's Kholwani Simelane.

"For this, the government must be held accountable. Seemingly, people have lost faith that government can adequately supply their energy needs," he added.

Simelane acknowledged there has been work on draft IEPs, but this wasn't enough. The real issue is that section 6 is not in operation to force government to review the IEP annually and take into account new information and trends.

SAFCEI executive director Francesca de Gasparis said that the IEP would serve as a "roadmap and blueprint" for South Africa to get out of the energy crisis.

The energy crisis impacts almost all aspects of our lives, from the ability to study, earn, seek medical attention, our safety as we travel and go about our daily lives, and the overall lack of basic service delivery should be a very serious concern for our political leaders.
Francesca de Gasparis

The applicants ultimately want the courts to order Ramaphosa and Mantashe to bring section 6 into operation so the IEP can be developed.

The National Energy Crisis Committee along with Eskom and the President have been meeting this week to find a way forward for the power challenges.