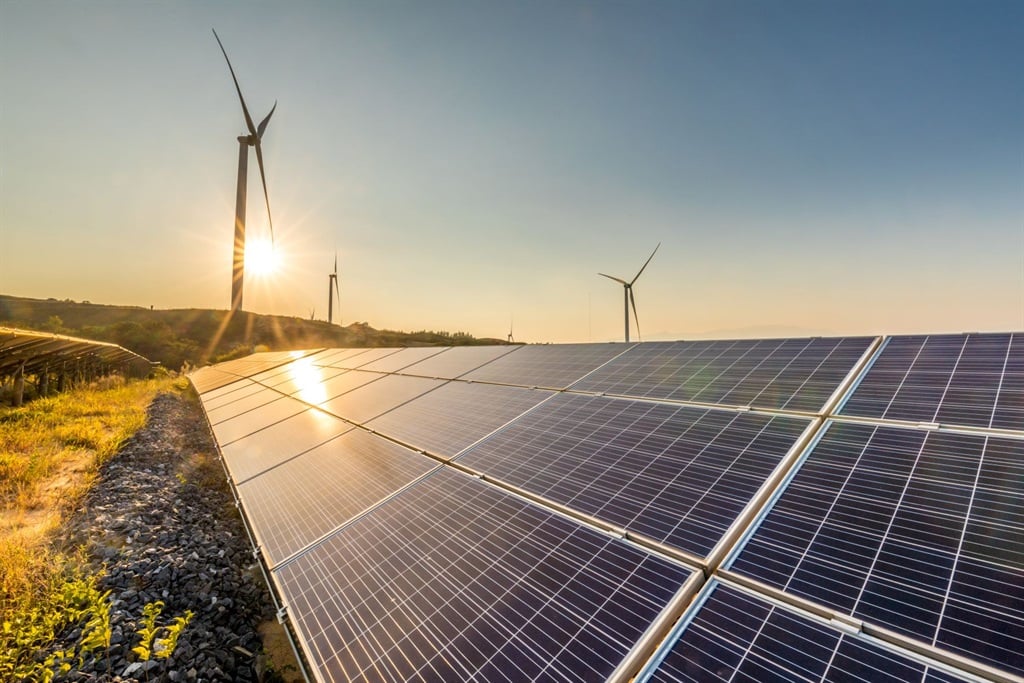 South Africa outranks Canada in terms of its ambitions to rollout renewables in the future, a new report shows.

The nonprofit Climate Group in partnership with REN21 – a global network of renewable energy industry stakeholders - on Tuesday released its report, Ambition on renewables in the G20. The release of the report coincides with Climate Week NYC, currently under way.

The report analysed data from 2011 to 2021 to determine how different G20 nations rank in terms of their progress and ambitions when it comes to the rollout of renewable energy. The analysis also considered the countries' net zero targets, renewable energy installed capacity in 2021, and future targets.

According to the Organisation for Economic Cooperation and Development, G20 countries account for approximately 80% of global greenhouse gas emissions. A major element in reducing emissions is linked to decarbonising energy sectors by opting for renewables.

South Africa earned a C rating – which means it has a "moderate" deployment of renewables but makes little or no consideration for economy-wide renewable targets or net-zero strategies. Turkey, India and Mexico also received a C rating.

South Africa outranked the likes of Canada, Brazil, and Argentina – considered "stragglers" - regarding future targets and ambitions to deploy renewables. However, all these countries have a higher share of renewables in their energy mixes than South Africa. As it stands, renewables account for less than a fifth (18%) of South Africa's energy mix, the report indicated. But there is still potential for improvements and opportunities to grow this share – and the report classifies South Africa as a "climber". The Integrated Resources Plan of 2019 – currently under review – also targets renewables accounting for over 40% of the energy mix by 2030.

Countries like Australia, the US and Japan are also considered climbers - but they scored a B rating. The B rating means that these countries have a "high" deployment of renewables in their respective energy mixes – but similarly to South Africa, lags in considering renewable energy and net zero targets at an economy-wide scale.

The leaders in the G20 are Germany, China, the UK, and Italy - with a high share of renewables in their energy mixes and have economy-wide renewable energy and net zero targets.

The report notes that South Africa has a heavy reliance on fossil fuels. This is echoed in the 2021 Climate Transparency report, which indicated that South Africa is the most carbon-intensive economy in the G20. Its energy mix is mostly dominated by coal, and the electricity sector contributes the most to carbon emissions, according to the Climate Transparency report.

Given this, the Climate Group recognises the importance of the shift to renewables being a just transition. Ensuring jobs (dependent on the coal value chain) are protected in the transition is "essential to the success" and the way people accept renewables in South Africa, the report indicated.

RE100 – a global initiative led by Climate Group, which includes businesses committed to 100% renewable energy – is partnering with the National Business Initiative in South Africa and others to promote a shift to renewables among businesses. More than 50 companies with operations in South Africa last year pledged to be powered by renewables by 2050 or sooner.

South Africa is also finalising an investment plan which will detail how $8.5 billion pledged by developed nations – the UK, US, Germany, France and the EU – at COP26 will be deployed. The funding is a mix of loans (80%) and grants( 20%) aimed at decarbonising the economy – by shifting away from coal to renewables.