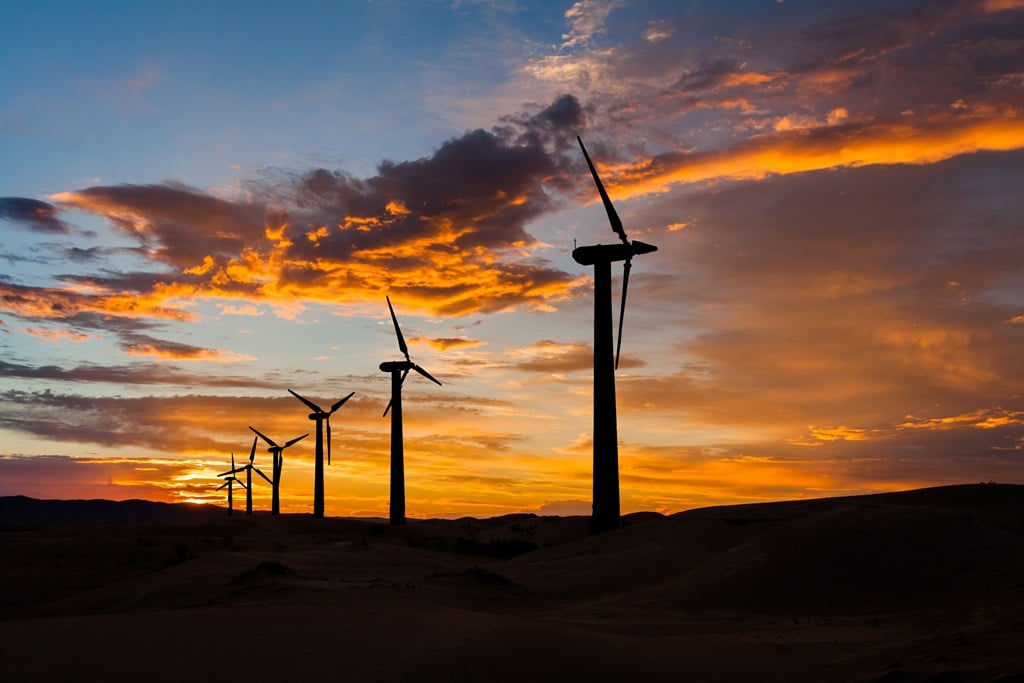 The UK's onshore-wind ban also looks to be contrary to its aims to empower local communities and fight the climate crisis.
Getty Images

A pig-food manufacturer in England has accomplished a feat that's been nearly impossible for close to a decade, positioning it at the vanguard of a shift in British renewable-energy policy.

Manor Farm Feeds' rare achievement was getting permission to install a wind turbine. While the Yorkshire company might currently be an outlier, soaring energy prices and the threat of blackouts are driving momentum to reverse a seven-year-old ban on onshore wind farms in the UK.

Pressure is building on Prime Minister Rishi Sunak to ease planning restrictions with April energy bills set to be more than triple what they were before Russia invaded Ukraine. A growing number of Conservative lawmakers including Sunak's predecessors are clamoring for change, though it's unclear when Downing Street will act.

At about a quarter of the cost of wholesale electricity prices, onshore wind is one of the cheapest sources of power in the UK, and expansion could help ease inflationary pressure. The onshore-wind ban has also looked increasingly out of step with Britain's aims to empower local communities and fight the climate crisis.

Tiny wind installations like the one at Manor Farm are quick to set up, promising the potential for tangible relief already for next winter when government subsidies for energy bills will be lower. That's eroding opposition from local authorities, which have traditionally been the biggest hurdle for wind-farm approval. The Manor Farm permit is a case in point.

"That application proved that the community can accept new onshore wind turbines," said Chris Calvert, executive director at Pegasus Group, a consultancy that helped with the project. He sees pent-up demand from other clients as well, but few actually pursue projects. "The planning policy puts them off, which I think is a great shame," he said.

The maker of animal feeds, located about 15 miles east of Leicester, managed to overcome the legal blockade in October for two main reasons: there was a turbine on the property that pre-dated the ban, and 98% of the local community backed a second. While few other sites have the same preconditions, such small wind farms could sweep across England if the ban gets lifted.

Given the countryside's windy climate, even a single turbine can make an impact.

Octopus Energy Group, which builds renewable-power plants and supplies electricity to homes, matched thousands of applications with suitable characteristics like wind speed and grid capacity, and found enough sites to add at least 2.3 gigawatts of new capacity. That's nearly 16% of the UK's current onshore wind fleet and enough to power more than more than 1.8 million homes.

"Our model is planning smaller wind farms closer to people, where electrons are traveling shorter distances and they can get the energy cheaper," said Zoisa North-Bond, chief executive officer of Octopus Energy Generation. "We could really speed this up."

The company's estimate is likely conservative, as it's based on a small 1-megawatt turbine per mast. The new Manor Farm wind mill is set to be more than four times bigger. If that's the base case, then a network of tiny wind farms could satisfy the power demand of over 7 million British homes.

Small wind farms have a few key advantages in England. Local support is easier to secure than for a big disruptive fields of masts, and the application process can be simpler, taking as little as six months, according to industry group RenewableUK. Once approved, construction of a wind mill takes about six more months, meaning there's potential for a rules change to make a noticeable impact within a year.

"There is really demand on the community level," said James Robottom, head of onshore wind at RenewableUK. "A change in planning will start to build investor industry confidence."

England isn't as windy as Scotland and has far more people, so there isn't as much space to build giant projects. But large-scale developers are still eager to invest again in England. Most of the UK's population is there, so the projects don't have to send power as far. That proximity cuts down on costs developers have to pay to use the power grid.

"If the ban were to be lifted, we'd be looking to build all over England," said Frank Elsworth, head of UK onshore development at Swedish utility Vattenfall AB. "It's a bona fide solution for this decade."