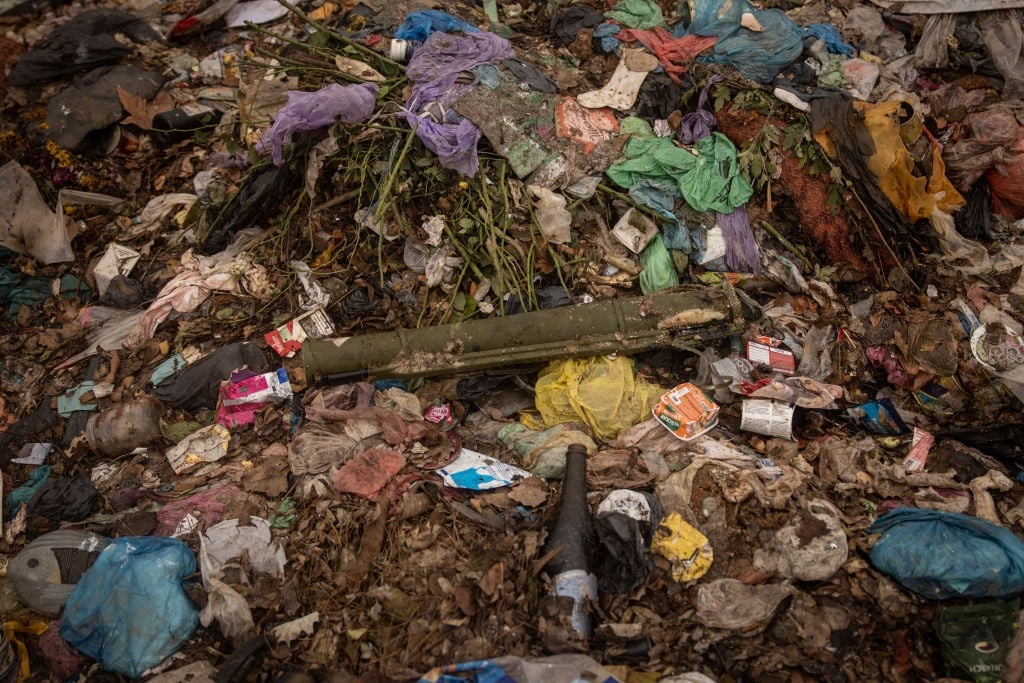 A Tunisian former environment minister has been sentenced to three years in prison for his role in the illegal import of 280 containers of waste from Italy, local media reported on Wednesday.

Mustapha Aroui and several ministry officials had been sacked and arrested in December 2020 as public anger mounted and authorities investigated how the waste had been imported.

A Tunis court sentenced Aroui and three others to three years each in prison late on Tuesday, Tunisian media reported.

A former ministry staffer was handed a 10-year jail term, while another suspect who is on the run was sentenced in absentia to 15 years, they said.

The manager of the import firm is at large, and a further six people were acquitted.

The containers had been brought in from the Campania region in southern Italy by a Tunisian company that falsely claimed that they contained plastic for recycling, rather than household waste which is barred from import under Tunisian law.

READ | Shares in troubled Kenya Airways suspended for another year

The containers sat for months in the port of Sousse, but 213 of them were finally returned in February last year after a deal between the two countries.

Consultations are ongoing over the fate of the remainder, which were damaged in a fire in December.

The company had signed a five-million-euro deal to dispose of up to 120 000 tons of waste.

The case shone a spotlight on the murky global trade in waste, which has grown despite stricter regulations aimed at preventing rich countries from dumping their hazardous refuse on poorer countries.

It sparked angry protests in Tunisia, with many objecting to their country being used as Italy's "dumping ground".