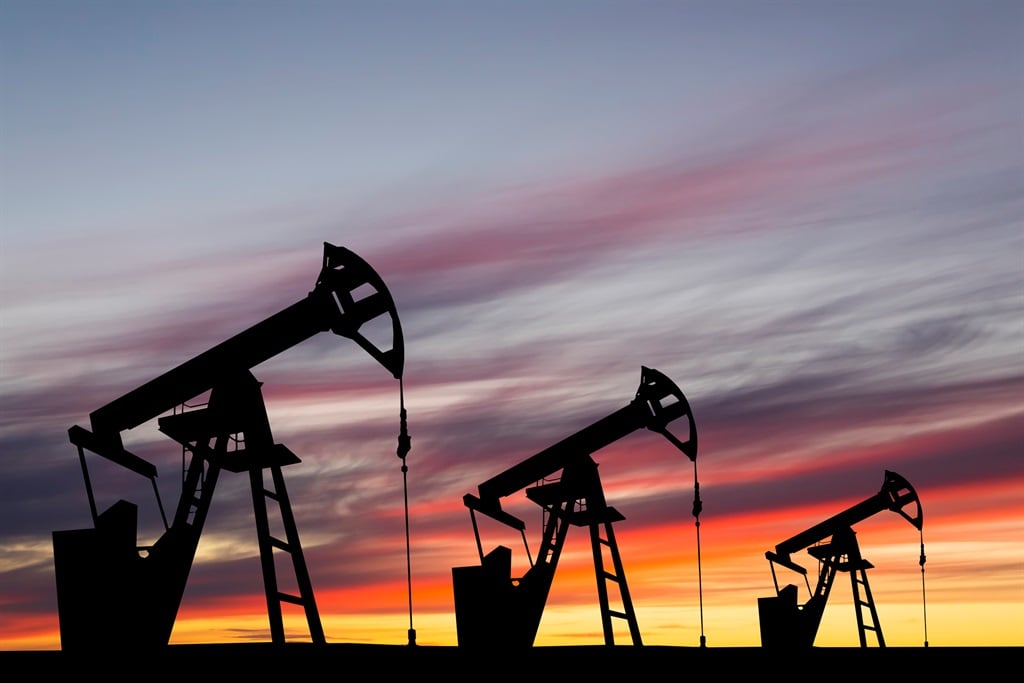 African countries will use the COP27 climate talks in Egypt next month to advocate for a common energy position that sees fossil fuels as necessary to expanding economies and electricity access, the continent's top energy official said on Tuesday.

The African position, criticised by environmental groups, could overshadow global climate talks in Sharm El-Sheikh seeking to build on the previous Glasgow summit and make good on financing targets by rich nations to poorer countries that have fallen far short of the promised $100 billion a year by 2020.

"We recognise that some countries may have to use fossil fuels for now, but it's not one solution fits all," said Amani Abou-Zeid, the African Union (AU) Commissioner for Infrastructure and Energy.

"It is not time to exclude, but it is the time to tailor solutions for a context," she told Reuters on the sidelines of an oil and gas conference.

An AU technical study attended by 45 African countries on 16 June seen by Reuters outlined that oil and coal will play a "crucial role" in expanding modern energy access over the short to medium term.

"Our ambition is to have fast-growing economies, competitive and industrialised," Abou-Zeid said.

'Africa has woken up'

Seen as a renewable hub given its vast solar, wind and hydrogen potential, Africa also has around 600 million people in its sub-Saharan region living without electricity and almost one billion citizens without access to clean energy for cooking.

However, critics point out that in African countries with large fossil fuel reserves, proceeds have mostly been used to feather the nests of corrupt political elites and have not helped alleviate general poverty or energy poverty.

In Angola and Nigeria, Africa's leading oil producers for decades, access to electricity in 2021 for the population was just 40% and 57%, respectively, the World Bank says, and top producer Nigeria has the world's largest energy access deficit.

READ | Creecy cranksup the heat on wealthy nations ahead of COP27

Fast-growing Africa produces less than 4% of total global emissions and is looking to monetise new gas and oil finds, some of the largest this decade, to help plug European demand after major supplier Russia invaded Ukraine and subsequently turned off gas supplies to EU economies.

"Africa has woken up and we are going to exploit our natural resources," said Uganda Energy Minister Ruth Nankabirwa Ssentamu.

"There is no way you can develop any economy, any society without energy," said Omar Farouk Ibrahim, secretary general of the African Petroleum Producers' Organisation.

Outside the conference venue Cape Town convention centre, a handful of Extinction Rebellion activists poured a reddish, oily mixture over their heads to protest.

We live in a world where facts and fiction get blurred
In times of uncertainty you need journalism you can trust. For 14 free days, you can have access to a world of in-depth analyses, investigative journalism, top opinions and a range of features. Journalism strengthens democracy. Invest in the future today. Thereafter you will be billed R75 per month. You can cancel anytime and if you cancel within 14 days you won't be billed.
Subscribe to News24
Next on Business
After year of climate disasters, world off-track to curb warming