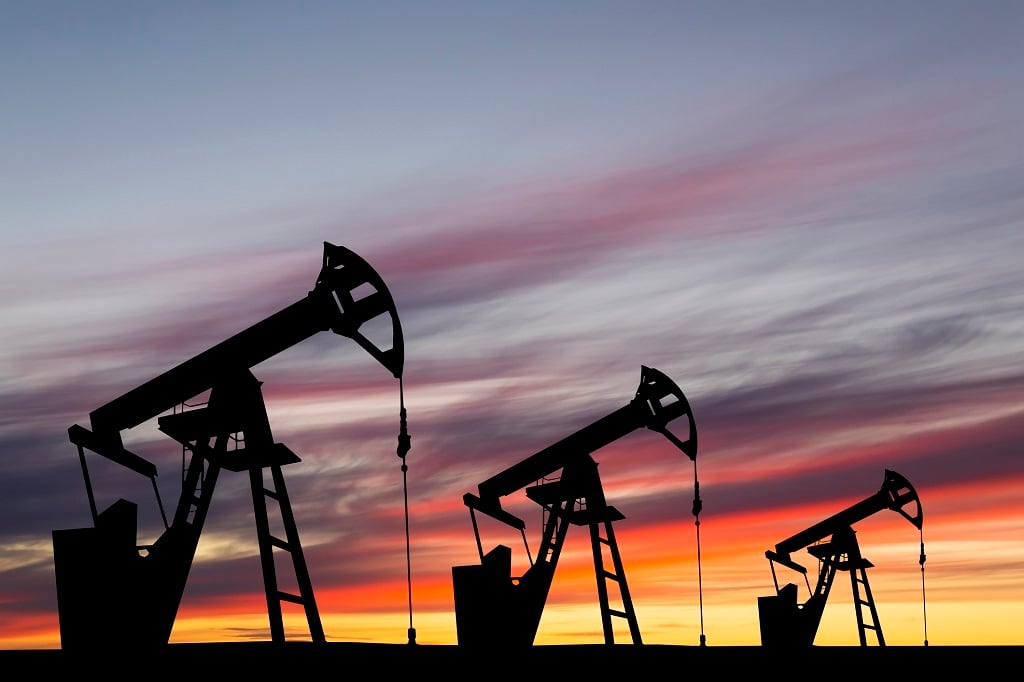 A study by the Center for Countering Digital Hate reveals that Google is allowing ads for oil firms that are greenwashing.
Getty Images/File

Google is selling oil firms valuable digital real estate that they use to downplay their role in climate change, despite the search engine giant pledging it would stop taking money for ads that counter the scientific consensus on global warming, a new report shows.

Researchers with the Center for Countering Digital Hate (CCDH), a US nonprofit group that studies disinformation online, examined more than 32 000 search ads on Google's US site, paid for by major fossil fuel companies, targeting 61 000 different climate-related queries over the past two years.

It found that the firms were purchasing ads on Google's front page to display to users searching terms like "net zero" and "eco-friendly", filling the space with ads that twisted the facts on climate change or disassembled the companies' track records on planet-heating emissions and pollution.

Imran Ahmed, founder of the CCDH, said Google had become complicit in the "climate denial industry".

"Google is used by billions of people as the primary lens to find information — if you can buy the right to be at the top of the search result, you can distort the lens people use to see the world," he said.

"Last year, we launched a new, industry-leading policy that explicitly prohibits ads promoting false claims about the existence and causes of climate change," he said in a statement to the Thomson Reuters Foundation.

"When we find content that crosses the line from policy debate or a discussion of green initiatives to promoting outright climate change denial, we remove those ads."

Google has not made public how many such ads it has removed.

The study mainly focused on the world's largest oil and gas firms - BP, ExxonMobil, Chevron, Shell and Aramco - all of which have recently posted huge quarterly profits, benefiting from surging fossil fuel prices that have boosted inflation globally.

The CCDH report found Google had accepted nearly $24 million in search ad buys from those companies over the last two years.

Ads deemed to be "greenwashing" by the report's authors were likely viewed more than 58 million times, it said.

Those searching for information about the potent greenhouse gas methane, for example, would find an advertisement from BP touting a company commitment to "zero routine flaring" of the gas, a reference to the widespread practice of burning off the unwanted natural gas that escapes during crude extraction.

Flaring releases a cocktail of carbon dioxide, methane and soot which pollutes the air and contributes to global warming.

A 2022 BBC investigation found that BP and other oil companies were under-declaring the amount of methane emitted by flaring at their oil fields.

Shell spent $181 000 on ads targeting searches for "net zero company", but a recent US congressional inquiry unearthed internal Shell documents from 2020 calling on the company's employees to push the line that net-zero emissions is "a collective ambition for the world", not a "Shell goal or target".

"It should not be the case that someone searching for information using terms like 'net zero company' ... is instead greeted with greenwashing ads from Big Oil," the report said.

Aciman at Google said none of the ads flagged by the researchers breached the company's policy, which applies to a specific set of statements commonly made by climate change deniers.

"We look carefully at the context in which claims are made, differentiating between content that states a false claim as fact, versus content that reports on or discusses that claim," he said.

Responding to the research, a Shell spokesperson said the company aims to become a net-zero emissions business by 2050.

"We're already investing billions of dollars in lower-carbon energy. To help alter the mix of energy Shell sells, we need to grow these new businesses rapidly," the spokesperson said in a statement to the Thomson Reuters Foundation.

"That means letting our customers know through advertising or social media what lower-carbon solutions we offer now or are developing, so they can switch when the time is right for them."

The other oil companies named in the report did not provide comment.

Google's ad product allows advertisers to pay the company to place an ad at the top of the search results for certain keywords.

Though the sponsored results are marked as ads, Google has been criticised for muddying that distinction in recent years, making paid results difficult to tell apart from organic search results.

While most people see Google as a reliable place to do their own research, few read beyond the first page of results, she said, making these kinds of ads especially influential.

A study published in March 2022 by Britain's media regulator Ofcom found that young people in particular did not understand that Google search results could be ads, with more than 60% being unable to tell paid ads from organic search results.

Michael Khoo, co-chair of the climate disinformation coalition at green group Friends of the Earth, said companies are "redirecting ordinary people looking for good information about climate change into rabbit holes of disinformation."

Ahmed said his group's research shows Google has failed to live up to a promise it made ahead of the 2021 COP26 climate talks to no longer make money from content that "contradicts well-established scientific consensus around the existence and causes of climate change".

Since then, a number of studies have found that Google is still placing ads on web pages that host such content.

The new CCDH report called on Google to stop running ads that "distort" climate change information and to publish a library of its ads so researchers can more easily monitor the platform.

"Google's job should be to provide good, trustworthy information for queries," Ahmed said. "But right now they are selling that trust to anyone that comes along and is willing to pay."

We live in a world where facts and fiction get blurred
In times of uncertainty you need journalism you can trust. For 14 free days, you can have access to a world of in-depth analyses, investigative journalism, top opinions and a range of features. Journalism strengthens democracy. Invest in the future today. Thereafter you will be billed R75 per month. You can cancel anytime and if you cancel within 14 days you won't be billed.
Subscribe to News24
Next on Business
US to tap traditional African crops to solve food insecurity