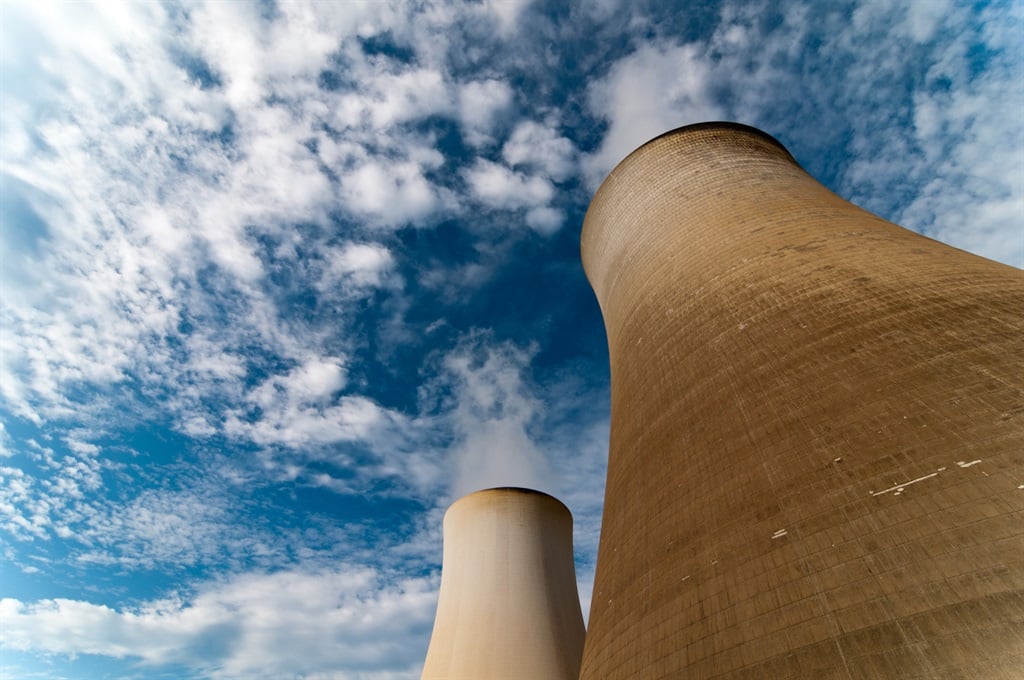 The European Union violated its own climate laws by including natural gas and nuclear on its list of green investments, Greenpeace argues.
Getty Images

Greenpeace and other environmental campaigners have launched legal challenges against the European Commission over its decision to include natural gas and nuclear energy in the EU's list of "green" investments.

They argue the European Union violated its own climate laws by doing this, citing the greenhouse gas emissions produced by gas power plants, and say the move risks diverting investments into fossil fuels instead of renewable energy.

Greenpeace said it had requested an internal review of the Commission's decision to label gas and nuclear energy as green. Four other environmental groups - WWF, Friends of the Earth Germany, Transport & Environment and ClientEarth - focused on gas.

The Commission said it would reply to the requests in due course.

In focus is the European Union's 'taxonomy', a rulebook defining which investments can be labelled climate friendly and designed to guide investors towards green projects that will help deliver the bloc's emissions-cutting targets.

The Commission has until February to respond. If the Commission does not withdraw the rules, the groups said they would take their challenges to the European Court of Justice.

"Gas is a leading cause of climate and economic chaos, while there is still no solution to the problem of nuclear radioactive waste and the risk of nuclear accidents is far too significant to ignore," Greenpeace campaigner Ariadna Rodrigo said.

The Commission had excluded gas power plants from its original taxonomy proposal, but added them later, amid a fierce political debate among EU countries - who disagree on whether the fuel deserves a 'green' label.

Brussels said it had added "strict conditions" to the final rules for gas plants, including an emissions limit and a requirement to switch to low-carbon gases by 2035.

Representatives from five non-profit groups quit their roles advising the Commission on the taxonomy last week, citing the EU's handling of the gas and nuclear rules.

Separately, Luxembourg and Austria, which both oppose nuclear power and have warned against labelling gas as green, are preparing a legal challenge to the EU rules.

We live in a world where facts and fiction get blurred
In times of uncertainty you need journalism you can trust. For 14 free days, you can have access to a world of in-depth analyses, investigative journalism, top opinions and a range of features. Journalism strengthens democracy. Invest in the future today. Thereafter you will be billed R75 per month. You can cancel anytime and if you cancel within 14 days you won't be billed.
Subscribe to News24
Next on Business
King Charles III won't attend COP27 after Truss reportedly 'objected'