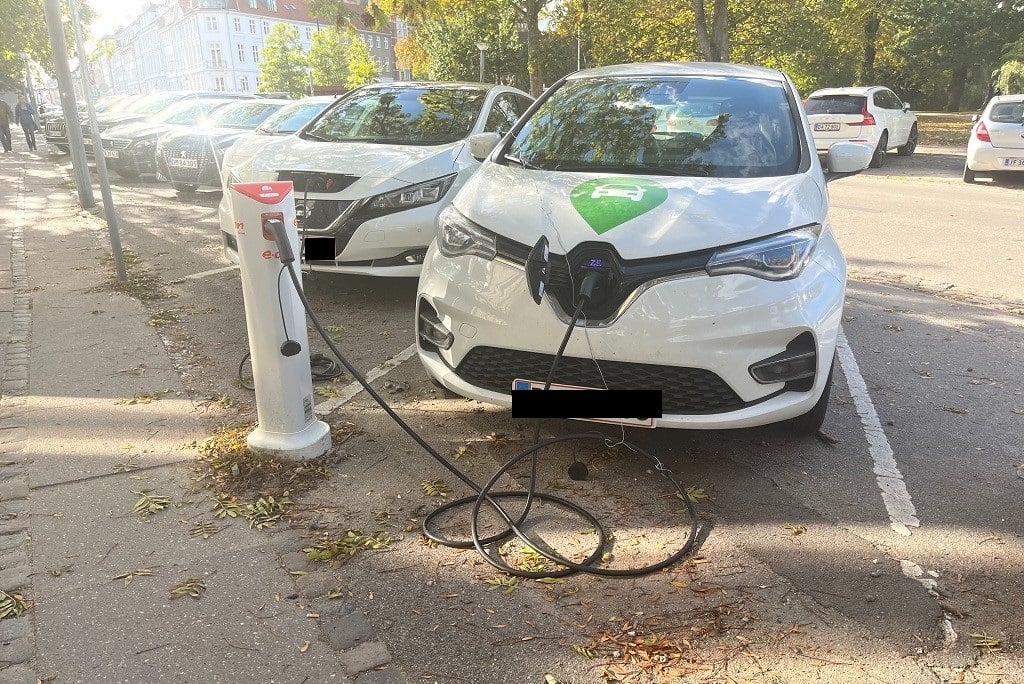 Fifteen innovative projects, which focus on reducing carbon emissions, have been selected to receive technical support from a UK-funded programme.

The projects are part of the second phase of the UK's Climate Finance Accelerator (CFA) programme, which provides technical assistance for startups with climate-focused solutions.

The CFA was set up to support developing countries to achieve their climate commitments under the Paris Agreement, which mainly involves reducing greenhouse gas emissions that contribute to climate change. South Africa is one of eight countries whose climate-smart projects have been assisted through the CFA.

Last year, 13 low-carbon projects were selected as part of the first cohort of the CFA – which helps these startups refine their business models so they can secure finance from domestic and international investors. Among these was Everlectric – an electric vehicles and services business. Ndiambani Magadagela, director of Everlectric, said participating in the CFA helped with introductions to potential financiers as well as incorporating gender equality and social inclusion in the business model.

A third of the projects from the first phase found new partners and investors to take their businesses forward.

The new projects were selected out of 166 applications and come from the energy, transport, agriculture, water and waste sectors, according to a joint statement from the UK government and local partners the National Business Initiative (NBI) and GreenCape, which will provide training.

"They will receive tailored one-to-one and group support to help increase their chances of securing finance from South African and international investors," the statement read.

The second phase projects include a green fuels solution – using biomass or plant matter specifically from alien invasive tree species. Alien Fuel Group, which is behind the aptly named project, aims to use fuel made from biomass to provide heat and steam for different industrial processes. A positive is that existing fossil-fuel boilers can be retrofitted to use biomass.

A few of the projects offer electric vehicle solutions – this includes Flx EV, which is focused on rolling out electric minibus taxis to help decarbonise South Africa's public transport system. The business is also developing charging facilities for minibuses at taxi ranks.

Green Riders is another electric vehicle solution targeting motorbikes, which is a more environmentally friendly, cost-effective solution which is custom made for African conditions.

"Green Riders aims to train 50 000 unemployed South African youths to become professional delivery riders in one of the largest sustainable job-creation projects ever. This will contribute to significant poverty reduction in township communities whilst reducing carbon emissions and pollution," the statement read.

Several other businesses focus on repurposing waste, which means that it is diverted away from landfills, where it will release methane emissions. Among these include Mustapha Energy which uses industrial and municipal waste for other purposes, such as energy or construction material.

"By the end of 2024, up to 400 tonnes per day of municipal waste will be diverted from landfill and converted into fuel, electricity, heat, recyclables and secondary materials for the construction industry."

Nutri Humus also diverts organic waste from landfills for use as compost for the agriculture industry.

SAMANJALO in Mpumalanga, where most of South Africa's coal-fired power plants are, intends to recycle coal waste to produce new products. For example coal ash can be reused for bricks or other concrete products.

A project by The Good Company focuses on food security through vertical urban farms – which are structures that allow growing pods to be stacked on top of each other and require less space - managed by communities. An example of vertical farming - which takes up less space.
Supplied Kenilworth Centre

"The projects selected to be part of the CFA are truly innovative, and the variety of sectors that they cover demonstrates the vital role that business can play in helping to deliver green growth and tackle the climate emergency in South Africa," said British High Commissioner Antony Phillipson.

"The breadth of the solutions and what they could contribute to a low carbon future is inspiring. It is these practical, economically viable, commercially scalable solutions that GreenCape believes will create a thriving and prosperous continent. It is companies like these and projects like these that will give us the means to tackle climate change," noted GreenCape CEO, Michael Mulcahy.

NBI CEO Joanne Yawitch also expressed optimism that the low-carbon projects would act as catalysts for further domestic and international investments in South Africa that support a just transition.

Following capacity building and mentoring sessions, the projects will meet potential investors and financial institutions at a workshop that will take place in early 2023.

The UK is one of the partners - along with France, Germany, the US and EU - involved in the Just Energy Transition partnership, announced at COP26 in Glasgow which aims to assist South Africa's efforts to decarbonise the economy.

Between 2011 and 2021 the UK contributed over £250 million or R5.3 billion in international climate finance to support South Africa.