Zim aims for all govt workers to have solar-powered homes 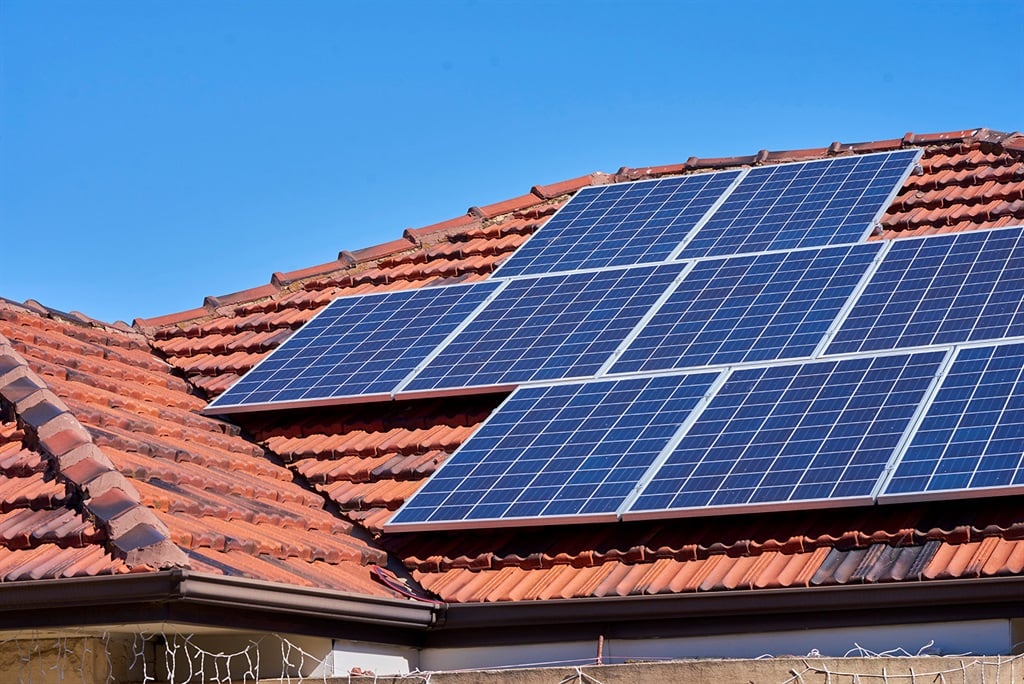 (Getty Images)
The Zimbabwean government has embarked on an ambitious programme to get all government workers on to solar power, reducing their reliance on the national grid.

The programme will see government workers being provided with "solar equipment" at their homes as part of a basket of non-monetary benefits for civil servants.

This will be done through a low-cost loan facility.

The initiative comes as the Zimbabwean government is battling to find a solution to power challenges that have resulted from limited power generation at its hydropower plant at Kariba Dam as well as from its thermal power plant at Hwange.

The Kariba power station was only generating 213MW on Tuesday out of a possible 1 050MW due to low levels of usable water.

On the other hand, Hwange Power Station was only generating 369MW out of a possible 920MW as the ageing power plant with six units continues to break down.

According to Public Service Commission (PSC) secretary Dr Tsitsi Choruma, all civil servants, regardless of grade, should benefit from the solar project, which is expected to complement ongoing efforts to boost the country’s power generation capacity.

"Currently, the PSC is working on finding a partner outside Zimbabwe who can support us in learning and starting production of solar ancillaries," Choruma said.

"On top of that, the commission recognises that this country has resources and we ought to be utilising the resources that we have locally in order to create this motion of doing things for ourselves, producing local and hence creating value for everybody in the public service.

"We also recognise that recently as Zimbabwe, we have discovered lithium deposits which are huge and currently these deposits are being exported and we are hoping that besides exporting we start also producing, for instance, lithium batteries that can be used to support this huge solar project that the Public Service Commission is going to embark on."