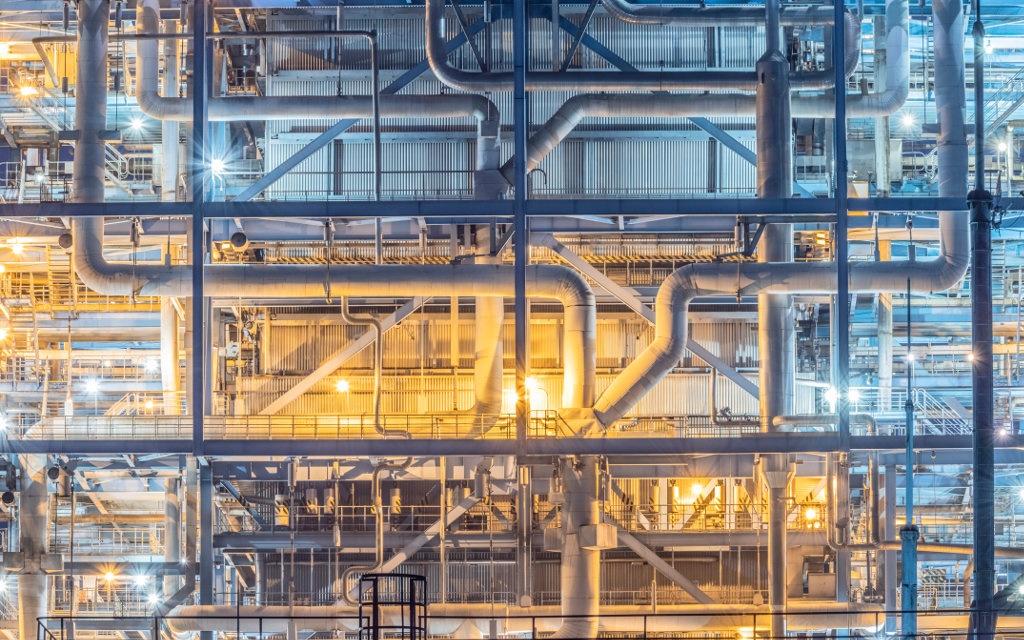 JSE-listed chemical manufacturer Omnia’s [JSE:OMN] restructuring appears to be bearing fruit, after the company announced it had moved from a loss to profit.

On Tuesday, in its results for the year ended March 31, the fertiliser and mining explosives producer said it had made an after tax profit of R129 million, following last year’s loss of R407 million.

The group has also been grappling with a debt burden that grew to R4.2 billion in 2019, but this has been reduced to R1.88 billion, following a oversubscribed rights issue that saw it raise R2bn.

Seelan Gobalsamy, Omnia's CEO, said in a statement on Tuesday that the "robust execution" of its turnaround plan placed it in a strong position.

Related Links
Being a ‘fixer’ in the time of Covid-19
Consumer confidence drops to lowest level since apartheid state of emergency
Nearly 3 000 coronavirus cases at mines, with platinum workers bearing the brunt
Share
Next on Fin24
Omnia turns tide amid virus storm, set to expand