D-day ahead for Fita, Ramaphosa to convince Supreme Court of Appeal on cigarette ban 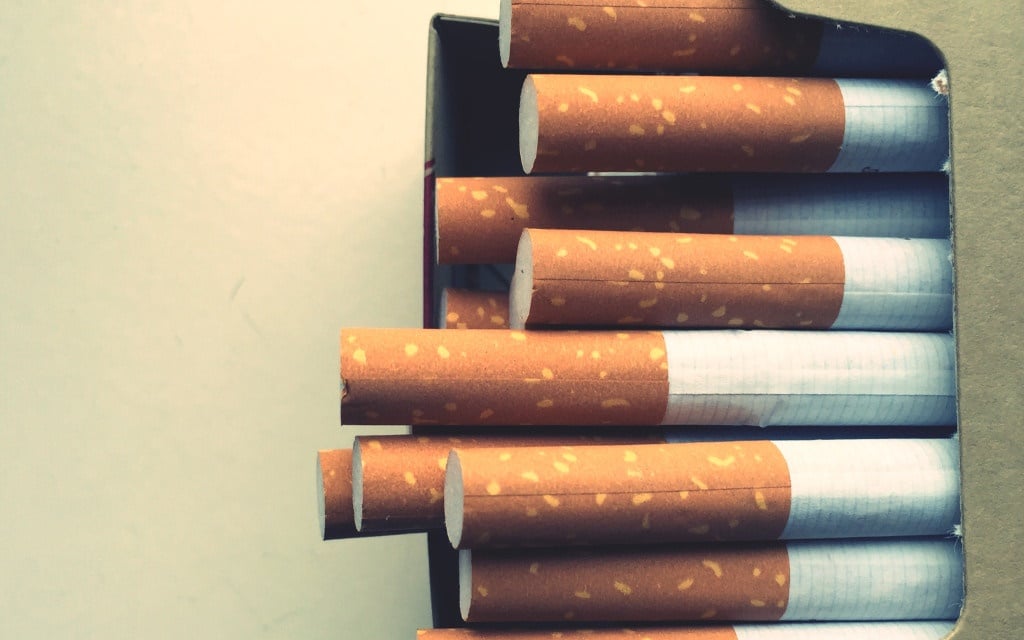 Fita approached the Supreme Court of Appeal after the North Gauteng High Court dismissed its legal challenge to the ban on tobacco sales.

Now, the court directed on Monday that President Cyril Ramaphosa has to deliver his answering affidavit in an application for leave to appeal brought by the Fair-Trade Independent Tobacco Association by no later than Friday 7 August at 15:00.

A full bench of the court dismissed the application with costs, stating that the organisation "failed to show that the appeal bears reasonable prospects of success".

It is now up to the Supreme Court of Appeal to decide if it will grant Fita leave to appeal.

We live in a world where facts and fiction get blurred
In times of uncertainty you need journalism you can trust. For only R75 per month, you have access to a world of in-depth analyses, investigative journalism, top opinions and a range of features. Journalism strengthens democracy. Invest in the future today.
Subscribe to News24
Related Links
British American Tobacco SA says cigarette ban an 'exercise in smoke and mirrors' in court filing
High Court rejects bid to appeal cigarette ban, but FITA says it is not giving up
British American Tobacco SA says cigarette sales now in hands of illicit traders
Next on Fin24
Woolworths recalls some apple juice cartons amid concerns over mould toxin