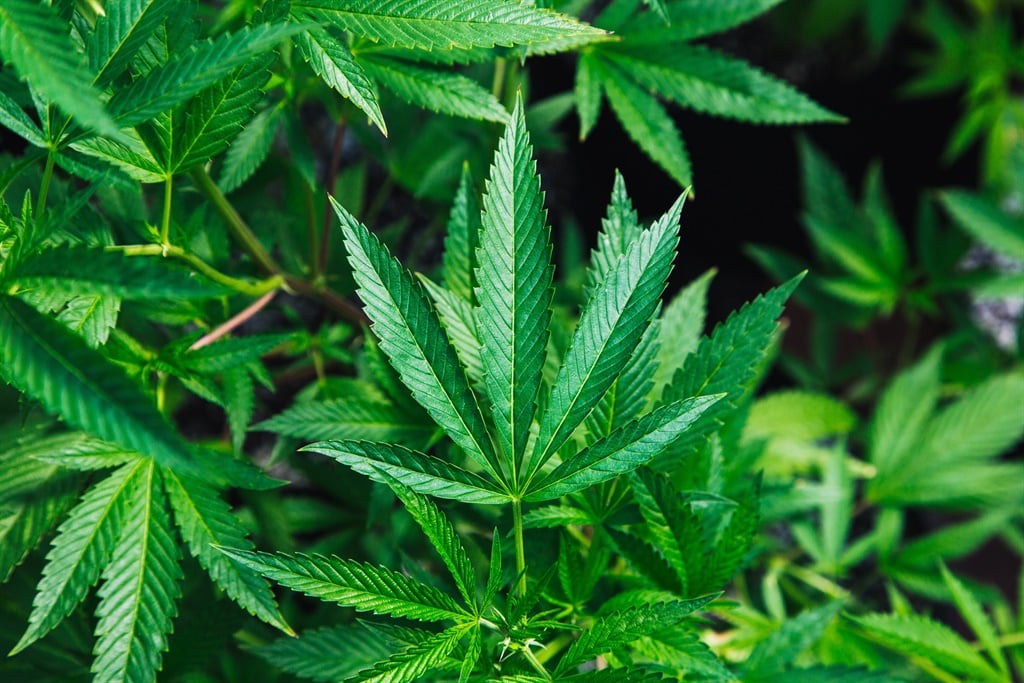 Nutritional Holdings concluded a R1.26 billion three-year contract in the beginning of January 2021 with GIH Distributors for the supply of its "immune-booster product" to Germany. As part of the contract, it will supply 50 000 units a month to GIH, set to increase to 200 000 units a month in the third year.

Further, the group also concluded a two-year contract with Grosvenor Supplements FZCO in the United Arab Emirates which started in April, and is worth R776 million.

But on Monday, the company said it has been "instructed by its customer to temporarily halt supply." This was due to "concerns regarding the supply chain including packaging and supply requirements and transit restrictions as a result of the increase in South Africa’s Covid-19 statistics which could result in the product needing to be chemically sanitised and quarantined".

The company, which supplies cannabis products, said in a statement to shareholders on Monday that tests are currently under way in respect of the the decontamination processes and its effect on the products; the survival rate of the virus while in transit; post-delivery testing in respect of products fit for human consumption after decontamination.

The group said it is unclear at this stage as to the time frame of the pause.

We live in a world where facts and fiction get blurred
In times of uncertainty you need journalism you can trust. For only R75 per month, you have access to a world of in-depth analyses, investigative journalism, top opinions and a range of features. Journalism strengthens democracy. Invest in the future today.
Subscribe to News24
Next on Fin24
Rare 19th century SA wine meant for Napoleon fetches R420 000 at auction

See all newsletters
Voting Booth
Have you noticed a difference in the voices of women compared to men in virtual meetings?
Please select an option Oops! Something went wrong, please try again later.
Yes, there is a difference.
24% - 38 votes
No, I haven't noticed it.
66% - 107 votes
A bad internet connection worsens it.
10% - 16 votes
Previous Results
Covid-19 Money Hub
Covid-19 Money Hub - answering your business and money questions during the crisis