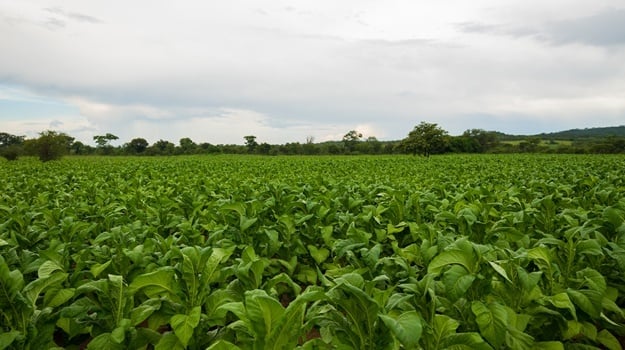 The state-owned lender is now rated at B3 with a negative outlook. In January, it became the first big state-owned company in SA to be relegated to junk status by Moody’s.

The cash-strapped development finance institution - which supplies around 30% of the loans in South Africa's agricultural sector - defaulted on some of its debt that was due towards the end of April, triggering a cross default on some of its other bonds.

According to Moody's the further downgrade was as a result of "longer than anticipated delays in rectifying the events of a default triggered by the bank's failure to make payments when due to its lenders".

Treasury, however, faces its own challenges in grappling with the fallout from the coronavirus pandemic.

However, it added that "actual economic losses to creditors will be low, as both Land Bank and the government of South Africa (Ba1 negative) as the sole shareholder, appear to remain committed to concluding a viable restructuring and recapitalisation plan".

Around R5.7 billion of Land Bank's debt is government-guaranteed, and the bank has attempted to seek further assistance from Treasury. Treasury, however, faces its own challenges in grappling with the fallout from the coronavirus pandemic.

Dr Sifiso Ntombela, trade economist at the National Agricultural Marketing Council, previously told Fin24 that the Land Bank's liquidity problems are to some extent due to the fact that it has been forced to rely on the open capital market to raise money, meaning it competes with banks that have no developmental mandate.

We live in a world where facts and fiction get blurred
In times of uncertainty you need journalism you can trust. For 14 free days, you can have access to a world of in-depth analyses, investigative journalism, top opinions and a range of features. Journalism strengthens democracy. Invest in the future today. Thereafter you will be billed R75 per month. You can cancel anytime and if you cancel within 14 days you won't be billed.
Subscribe to News24
Related Links
SA farmers turn to commercial banks as Land Bank stalls
Land Bank faces credit crunch due to Moody's downgrades
Cash-strapped Land Bank seeks R3bn 'urgent' funding
Next on Fin24
Threatened crop yields, major waste: World needs a food system 'transformation', says expert