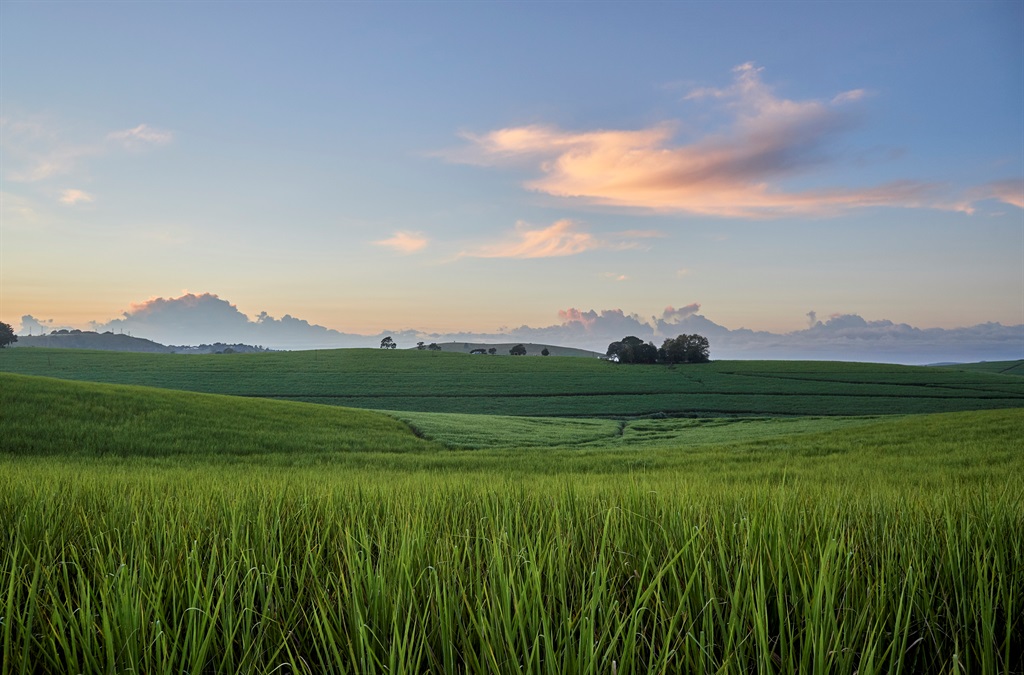 Sugar producer Tongaat has been fined twice this year.

The sugar manufacturer found itself in the crosshairs of the financial regulator after it restated its 2017 and 2018 results.

The FSCA found that the irregularities stretched over a period of six years before they were discovered.

The watchdog initially proposed a sanction of R118 million. This was later reduced to R20 million because of cooperation from Tongaat as it sought to avoid further penalising "innocent" shareholders.

The FSCA’s fine comes after the JSE imposed a R7.5 million fine on Tongaat last month, also relating to the accounting irregularities.

An investigation by PWC, meanwhile, found “undesirable accounting practices” at Tongaat and has since led to the group taking civil action against some of its former directors and former CEO Peter Staude.

We live in a world where facts and fiction get blurred
In times of uncertainty you need journalism you can trust. For only R75 per month, you have access to a world of in-depth analyses, investigative journalism, top opinions and a range of features. Journalism strengthens democracy. Invest in the future today.
Subscribe to News24
Related Links
Tongaat readies civil action against former CEO, Peter Staude
Tongaat Hulett boosts earnings as CEO says turnaround is on track
JSE fines Tongaat Hulett for breaching listing rules
Next on Fin24
Red wine, craft gins, espresso: Rooibos gets a facelift

See all newsletters
Voting Booth
Have you claimed the interest on your rental deposit?
Please select an option Oops! Something went wrong, please try again later.
Yes, and I've gotten it.
21% - 1475 votes
No, I did not.
52% - 3665 votes
My landlord refused
27% - 1946 votes
Previous Results
Covid-19 Money Hub
Covid-19 Money Hub - answering your business and money questions during the crisis