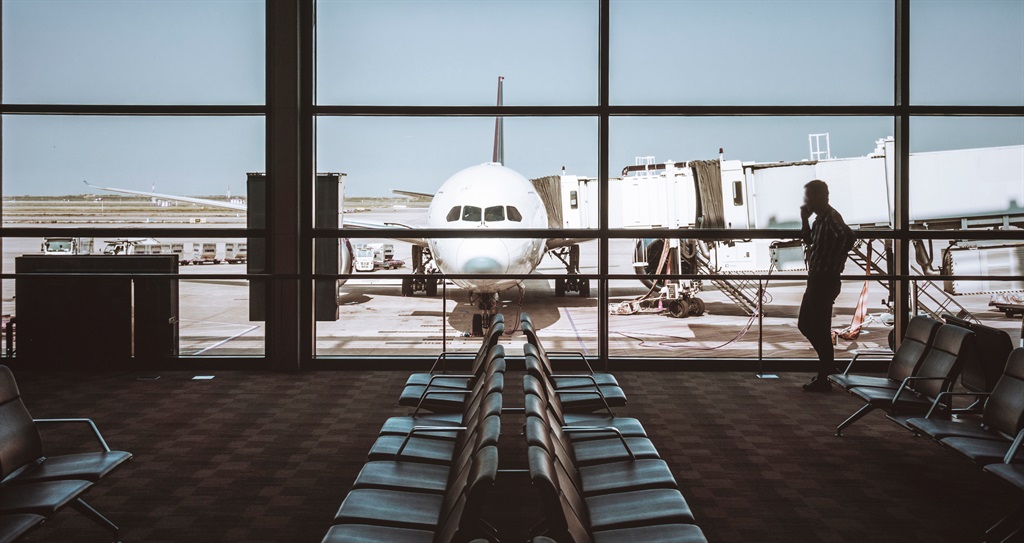 The latest aviation data for southern Africa indicate that scheduled capacity is 45.7% down in October on what it was in October 2019.
Getty Images

Southern Africa's transport operators are facing several challenges, but among the chief concerns is the rising cost of jet fuel.

Jet fuel is now 116% more expensive than it was this time last year, which is further exacerbated by exorbitant fuel charges, says Aaron Munetsi, CEO of the Airline Association of Southern Africa (AASA).

Jet fuel is no longer produced in South Africa and it has to rely on imported stocks.

During a panel discussion at the AGA, South African Airways CEO Thomas Kgokolo said a regional airline group could be one solution to the rising costs associated with fuel.

Maybe having a regional airline group can address the challenges like fuel costs, SAA's acting CEO Thomas Kgokolo said during a panel discussion.

"The market is very fragmented currently at a decision making, policy making and information sharing level and this fragmentation leads to connectivity being low on the continent. Support need not be cash, but could be a form of subsidy to ensure all airlines can benefit," he said.

"Resource pooling could, therefore, help to stimulate the market, but of course one has to be careful of competition boundaries. The post-pandemic recovery in Africa in terms of air traffic requires bold decisions. Our biggest challenge [in the region] is that we are now much more fragmented due to the impact of the pandemic and working in silos."

In September this year SAA and Kenya Airways said they want to look into a long-term goal of co-starting a Pan-African airline group. The two airlines signed a memorandum of co-operation in this regard.

While aviation demand in the southern African region is slowly returning, largely driven by vaccination rates, the industry is still counting the cost of the violence and political upheaval in South Africa, Munetsi said.

"Although buildings can be repaired and goods re-stocked, the economic cost in terms of lost jobs together with local and foreign investor jitters undermined travel confidence," he said. "It is not just a setback for those countries. It has had ripple effects right across the region."

The latest aviation data for southern Africa indicate that scheduled capacity is 45.7% down in October on what it was in October 2019 and almost 43% down on January 2020, just before the pandemic hit.

"Given that connectivity fell by more than 90% with the start of the lockdowns, this is a significant improvement. Nevertheless, by this measure - and given that airlines are trying to closely match supply with demand – it says our region is the second-worst affected worldwide after South East Asia, where supply is still over 70% down on pre-Covid-19 levels," said Munetsi.

"Our performance is no doubt skewed by the radical downsizing of South African Airways and the exits of both SA Express and Air Namibia. At the same time, yields remain wafer-thin and there is very little elasticity in the market."

We live in a world where facts and fiction get blurred
In times of uncertainty you need journalism you can trust. For only R75 per month, you have access to a world of in-depth analyses, investigative journalism, top opinions and a range of features. Journalism strengthens democracy. Invest in the future today.
Subscribe to News24
Next on Fin24
Karpowership got 'red carpet treatment', rival claims in court challenge