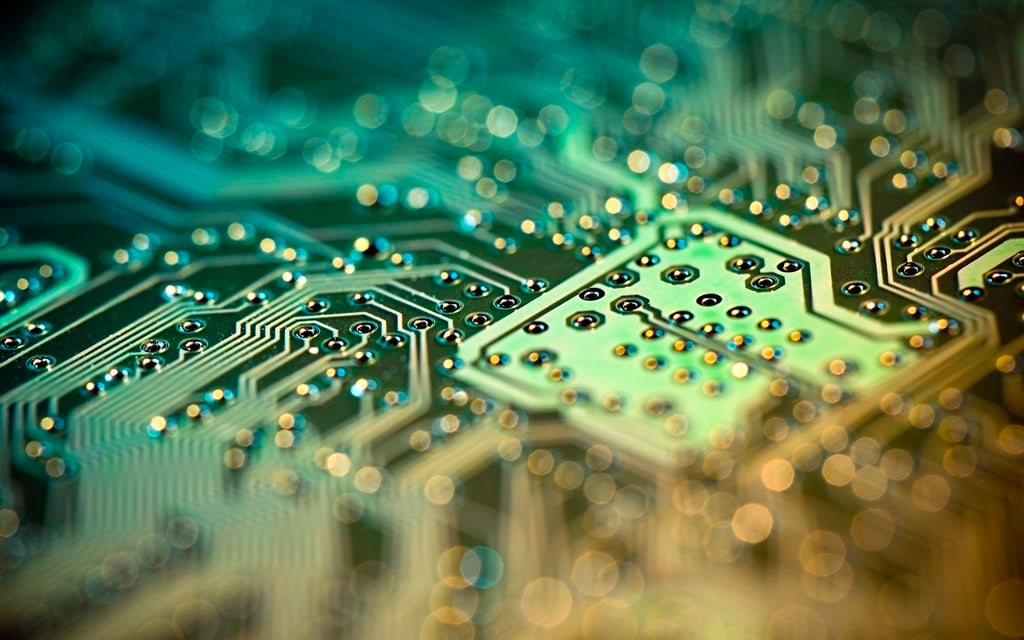 Altron - whose operations include the distribution of electronic components, digital transformation and security - saw its operating income increase 34.2% to R498 million, as revenue reached R9.5 billion, up 5%.

Outgoing CEO Mteto Nyati - who is stepping down at the end of the month after five years with the company - said the turnaround of Altron Karabina and Altron Managed Solutions were instrumental in driving growth.

"Our company is making good progress in setting up Altron 2.0 by disposing capital-heavy and loss-making businesses and acquiring assets in high-growth segments of the market," said Nyati.

Altron Kariba, which is a Microsoft Licensing Partner and offers cloud migration services, grew its operating income by 47.4% to R317 million. The division had posted a loss in 2020.

Another subsidiary of the company that felt the impact of microchip shortages was Netstar, the provider of vehicle tracking systems. Although Netstar had seen subscriber growth since June 2021, the ability to source components put  pressure on the production of units. However, the company managed to lift revenue by 7.8% to R1.7 billion.

The company stated that a "strong focus" will be placed on the turnaround of Altron Systems Integration (ASI) whose revenue was down by R254 million compared to the previous financial year. As part of streamlined its business, Altron finalised the selling Altron Document Solutions to BiAfrica and sold the Altron People Solutions business process outsourcing unit to ISON.

"Customer decision times are taking longer, and budgets are being kept tight. We foresee continued pressure on supply chain and pricing due to the global component shortage," the company said.