ANALYSIS | Liberty is selling more, but the profitability of new policies is a different story 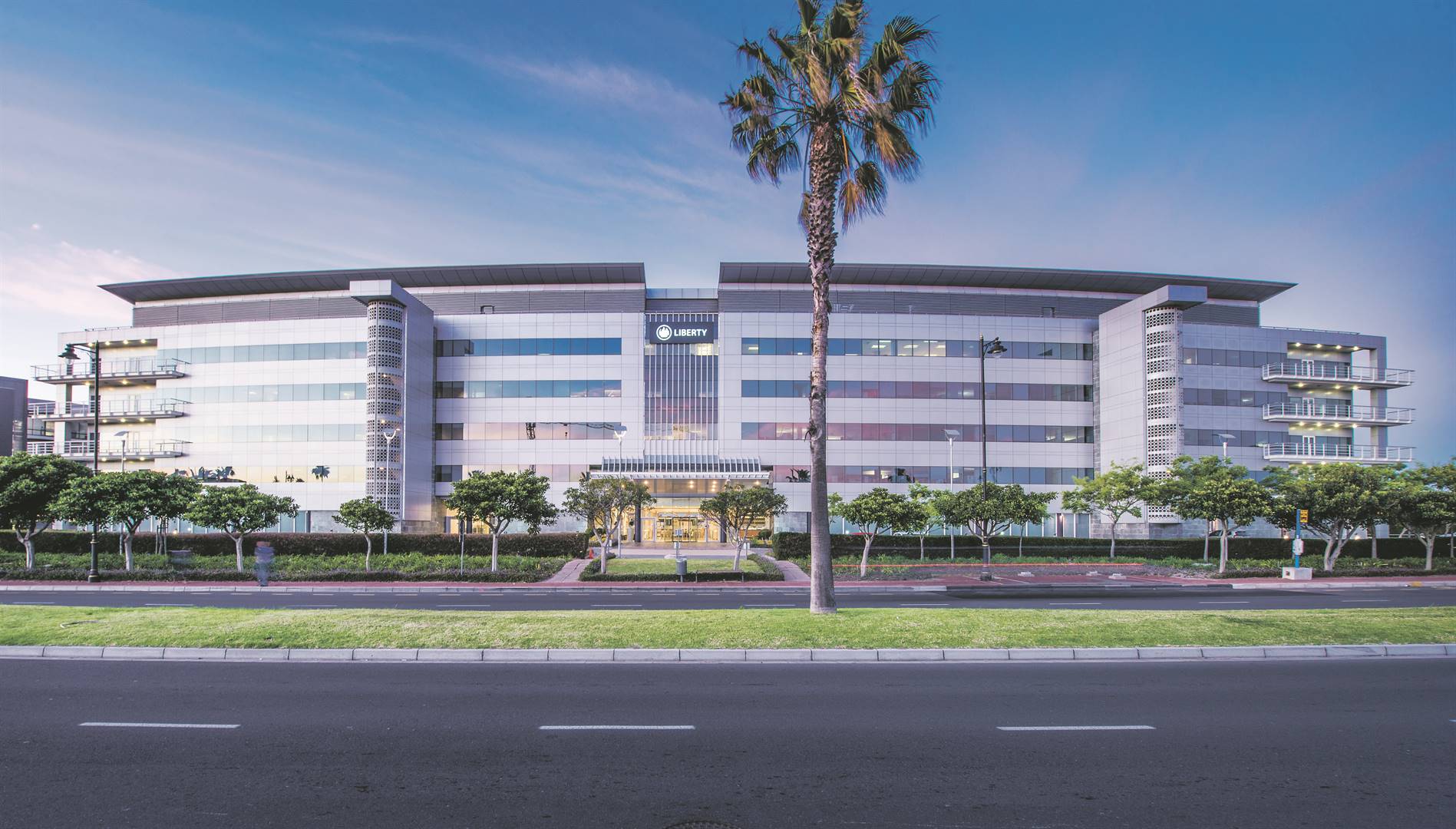 The profitability of Liberty's newly sold policies leaves a lot to be desired.
Netwerk24

Liberty's return to profit in the six months to June 2021 showed that some promising green shoots are starting to emerge in the company.

Operationally, the group had a better story to tell than in previous years in terms of sales volumes. Long-term insurance indexed new business shot up to R4.3 billion, almost a billion rand above the R3.4 billion reported in the first six months of 2020.

SA Retail was the star of the show on the volume front, increasing indexed new business by 30.9%. But the value of new business showed that Liberty, which has been trying to turn around its ship since CEO David Munro took the reins in 2017, still has some work to do.

Support independent journalism
Subscribe to News24 for just R75 per month to read all our investigative and in-depth journalism. You can cancel any time.
Subscribe
Already a subscriber? Sign in
Next on Fin24
'Middleman' for Gupta-linked firms in dodgy Transnet contracts arrested en route to Dubai