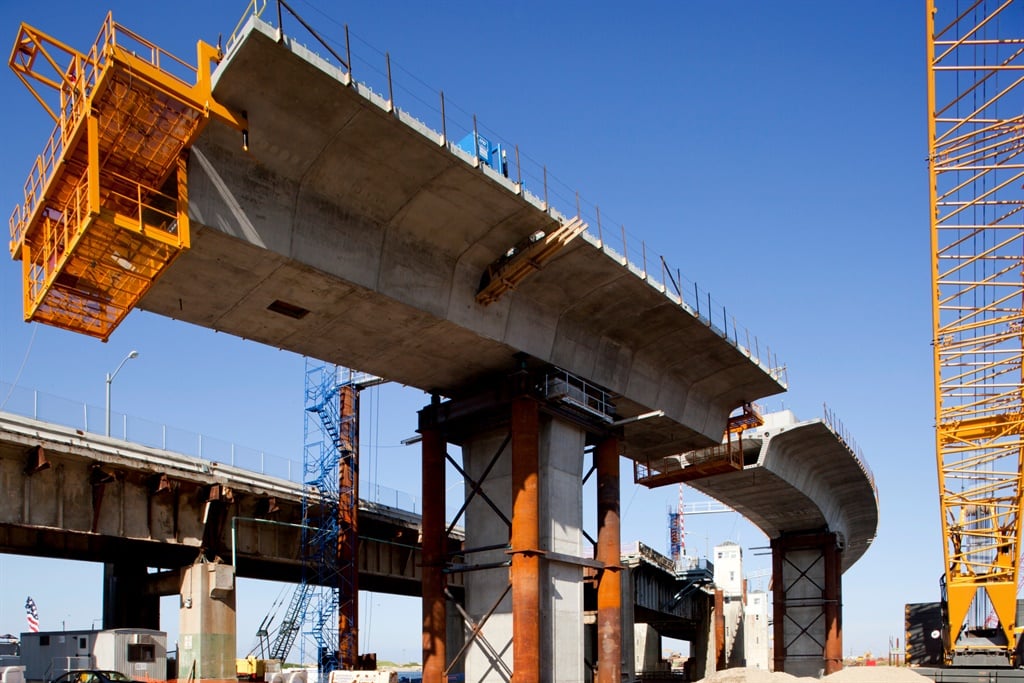 Aveng has found a potential buyer for its subsidiary Trident Steel after technical issues about its classification weighed heavily on the JSE-listed construction group’s performance and share price.

It said on Monday that there was a "credible buyer" and that the due diligence process was "well advanced".

"To date, Aveng has disposed of non-core assets with combined proceeds of more than R1 billion. Trident Steel is the sole material asset still to be disposed of in terms of the strategy," it said in a market announcement.

"The proceeds from the transaction will be utilised to settle remaining external debt in South Africa, create further liquidity and strengthen the financial position of Aveng."

This is a crucial deal for the group, especially since it originally wanted to have the subsidiary declared "held for sale", in its results for the six months to 31 December. What happened was that it eventually had to declare Trident Steel as a "continuing business", which ultimately hit its results

The reclassification required the recognition of previous periods’ depreciation of R155 million, which was partially offset by a reversal of previously recognised impairments of R103 million. What this resulted in was a R52 million hit to the business.

The group’s headline earnings decreased to R17 million, or 14 cents a share, from R109 million, or 226 cents per share in the previous period.

Its share price plunged just over 18% after the results on February 11, and has continued a steady decline, ultimately falling over 45% since then.

Aveng CEO Sean Flanagan said told Business Day in February that the confusion about the technicalities about how to classify Trident Steel clouded what would have been a satisfactory half-year result.

"That business is growing. Every six months it outperforms its budgets and we cannot sell that business at a significant discount. We will get slaughtered by shareholders, the banks, the press and analysts," he told the publication.

We live in a world where facts and fiction get blurred
In times of uncertainty you need journalism you can trust. For 14 free days, you can have access to a world of in-depth analyses, investigative journalism, top opinions and a range of features. Journalism strengthens democracy. Invest in the future today. Thereafter you will be billed R75 per month. You can cancel anytime and if you cancel within 14 days you won't be billed.
Subscribe to News24
Next on Fin24
Tencent unveils first sales decline, job cuts as Chinese economy crumbles