After Steinhoff dominated the news of corporate scandals in 2018, more ructions followed in 2019 - including nasty court battles, a dressing down from regulators, governance failures and even a listing suspension for one company.

Here are four boardroom battles and scandals that rocked major companies in 2019.

When Peter Moyo was fired as CEO of Old Mutual [JSE:OML] in June, his name was not half as well known as it is now. Since then the dismissal, over an alleged conflict of interest on Moyo's part, found its way into the South Gauteng High Court.

Old Mutual barred Moyo from returning to work following a court ruling ordering that he be temporarily reinstated. Moyo was instead restrained from gaining access to Old Mutual's work premises and dismissed again.

The former CEO wants the court to make a ruling of contempt of court against the insurer and its directors, which has further strained relations between the erstwhile executive and the financial services giant.

Bloomberg recently reported that Old Mutual may face an even rockier 2020 as an ongoing battle with its former head risks distracting the South African insurer from handling weak economic growth and rising competition. Old Mutual's shares have slumped some 13% since May 2019. 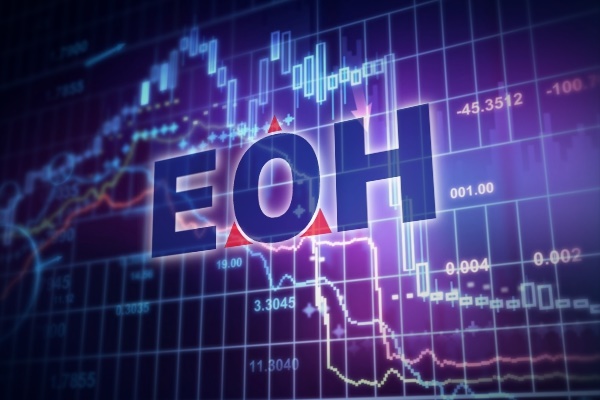 IT solutions giant EOH [JSE:EOH] had to warn its shareholders in October of significant losses as the cost of fraudulent transactions with the public sector piled up.

The company was barred by Microsoft from reselling software licences in SA, amid reports of alleged corruption in a software deal between EOH Mthombo and the SA department of defence.

Three top executives have since resigned and subsequent write-offs have contributed to the net asset value of EOH falling almost 70% to R1.957bn in the space of a year.

A bitter pill for Tongaat-Hulett

Sugar company Tongaat-Hulett [JSE:TON] had a rocky 2019 after the sugar producer's listing was suspended on stock exchanges in Johannesburg and London, at Tongaat's request. The company asked for the suspension because of accounting irregularities.

While the company appeared optimistic that it could weather the tough times at an annual results presentation in Cape Town in December 2019, the year's developments at Tongaat-Hulett left investors and observers with serious concerns regarding the company’s liquidity.

At its annual results presentation, the agribusiness, with a focus on sugar production, said it had a target of reducing its debt by R8.1bn by March 2021.

A PwC report also found that executives in Zimbabwe participated in undesirable accounting practices that resulted, among other things, in revenue being recognised in earlier reporting periods than it should have been, and in expenses being inappropriately capitalised to assets.

Christo Wiese bows out at Shoprite

Retail titan Christo Wiese might have had a tough time after the fallout of the Steinhoff scandal, which single-handedly chipped his net worth down to below dollar-billionaire status, but his misfortunes appeared to also follow him into the Shoprite [JSE:SHP] boardroom in 2019.

Shoprite Group confirmed earlier in November that board chairperson Wiese intended to retire by the next annual general meeting, to be held in 2020.

Netwerk24 reported in November 2019 that at Shoprite's annual general meeting, shareholders holding more than 61% of ordinary Shoprite shares voted against Wiese. But Wiese retained his seat on the board thanks to his holding of shares that have special voting rights.

At the time, Wiese said he did not believe that votes demonstrated that he was distrusted. Rather, he said, there was a growing trend among shareholders to prefer independent chairpersons. He did not have a problem with this change, he added.

Wiese had been a close associate of disgraced former Steinhoff CEO Markus Jooste. He lost more than R23bn after Steinhoff all but collapsed in 2017.