Bain 'ashamed' of mistakes in SA, but fails to reach out to SARS 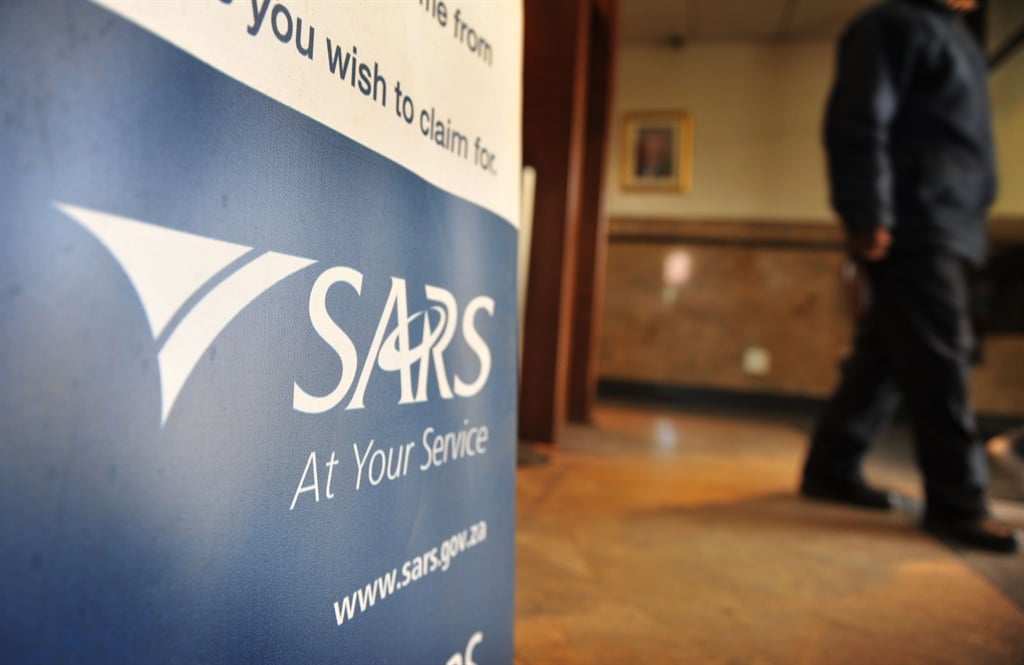 Bain has apologies for its role in destabilising SARS.
Image supplied

Bain & Co. said it’s “ashamed” of the consultancy’s role in destabilising South Africa’s tax agency after the country’s most senior treasury official called for companies to stop doing business with the firm.

SARS Commissioner Edward Kieswetter has however criticised the company for failing to reach out to the revenue service.

"Interesting that ?@BainAlerts? would take out a full page advert to say sorry for “serious mistakes” at SARS, instead of just contacting us at ?@sarstax? and talk to us," Kieswetter tweeted on Friday.

The public apology by Stephen York, Bain’s managing partner in South Africa, comes days after the UK banned the group from bidding for state contracts because of its links to corruption in the African nation under the presidency of Jacob Zuma.

Bain was found by the country’s judicial commission to have had ties to illegal dealings during work restructuring the South African Revenue Service, where senior staff were ousted and the institution’s investigative capacity was gutted.

“We apologise to you,” York said in a full-page advert in finance newspaper Business Day on Friday. “Bain made serious mistakes in the procurement and execution of our work at SARS.”

While regaining the South African people’s trust “will not be easy,” he said, “we hope you will give us the opportunity to do so.” He went on to say he wants the country to thrive.

The comments come after Ismail Momoniat, the acting director general of the Treasury, called for a halt to business with Bain and urged the country’s government institutions to investigate.

“In my view, what Bain has committed is what I consider to be treason against South Africa,” Momoniat told SAFM radio last week. “Why can’t we move fast to blacklist companies like Bain?”

York said much of what has been said about Bain is untrue -- the company has denied being complicit in corruption -- but the firm is “accountable for its mistakes.” He said he regrets “playing any role in the damage to this critical institution.”

Bain is one of a number of international companies that have acknowledged playing a role in misconduct at state companies during Zuma’s rule, during which funds were funnelled out to private entities in a practice known locally as state capture. McKinsey & Co., SAP SE, KPMG LLP and ABB Ltd. have all accepted responsibility for improper work and in some cases paid back earnings.