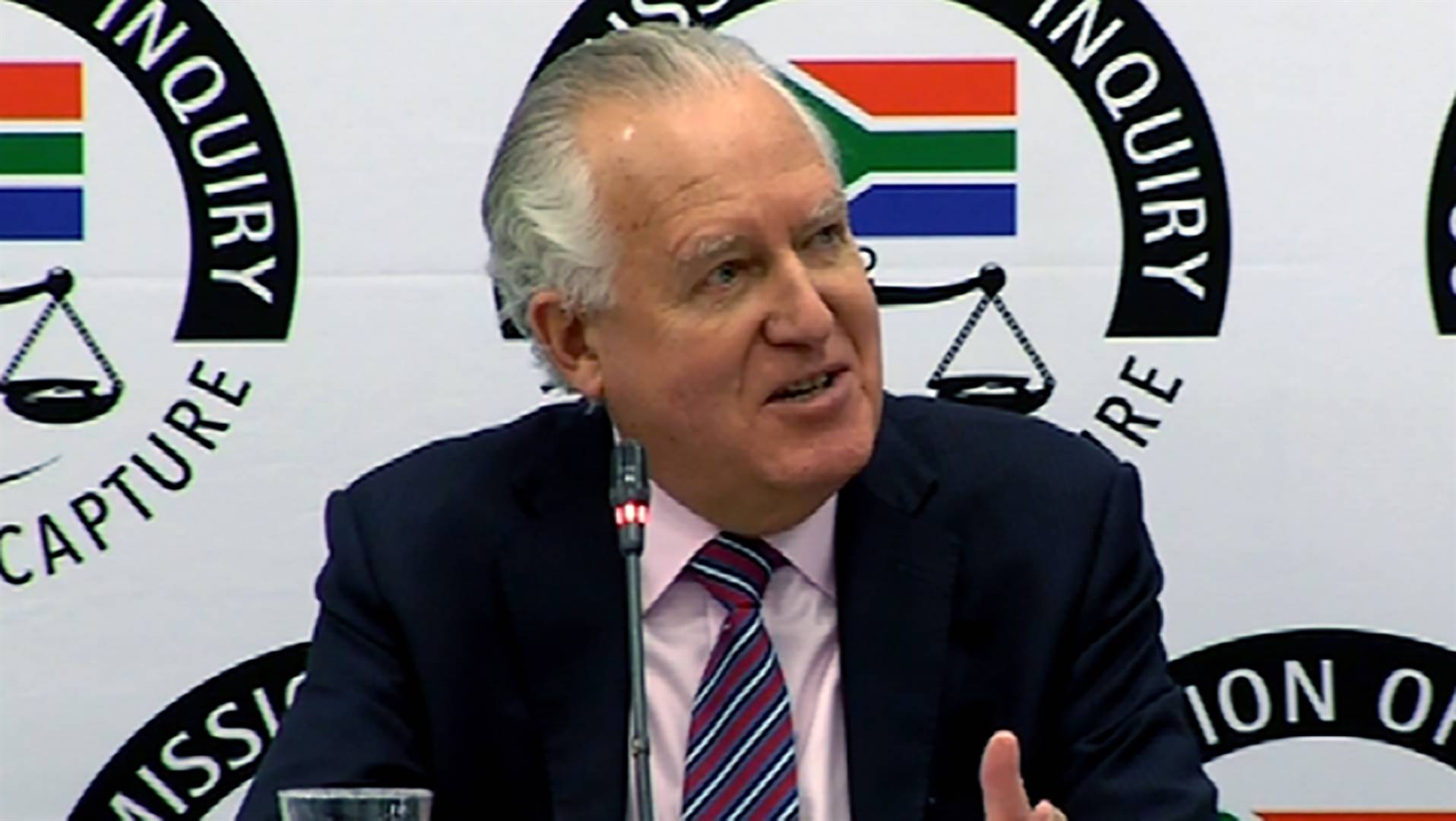 Global consultancy Bain & Company has been banned from UK government contracts for three years over the role it played in facilitating the capture of the South African Revenue Service (SARS).

Lord Peter Hain, a former UK Cabinet minister with links to South Africa, recently claimed Bain was employing staff in its London office who "colluded" with former president Jacob Zuma, and asked that the government to ban it.

"I’m pleased the UK government has agreed to suspend Bain from public contracts at my urging," Hain said this week.

"Global corporates like them have to feel the pain for the consequences of their corrupt and unlawful behaviour in South Africa’s state capture and corruption scandal under former President Zuma. Otherwise other corporates will be tempted to do the same."

The Financial Times reported on Tuesday that UK Cabinet Office minister Jacob Rees-Mogg told Bain in a letter that the company’s integrity was now "questionable" and that he was not convinced that it had taken its role in the scandal "sufficiently seriously".

The three-year ban will be applied retrospectively from 4 January.

"I trust that after three years have elapsed Bain & Co will have restored its reputation," Rees-Mogg wrote.

Bain told the Financial Times that it was disappointed and surprised by the decision.

"We will be responding to express our concern about the process and its outcome and to address inaccuracies in his letter. If necessary, we will then consider other options for review of the decision."

According to the publication Bain was awarded UK public sector contracts worth up to £63 million (around R1.2 billion) since 2018, including £40 million (around R814 million) worth of Brexit consulting work for the Cabinet Office

Bain previously told Fin24 that the group's London office employs none of its staff who worked on SARS.

It found that Bain's former managing partner Vittorio Massone had frequent meetings with Zuma and that the consultancy and Moyane did "detailed planning" of planned restructuring at the tax agency "before they even stepped foot into SARS".

The report recommended that police probe Bain's work at SARS and that all the consultancy's contracts with South African departments and organs of state be re-examined for potential wrongdoing.

Bain received R167 million in fees over 27 months from SARS, which it has subsequently repaid, with interest. It however said the inquiry report mischaracterised the role it played at SARS.