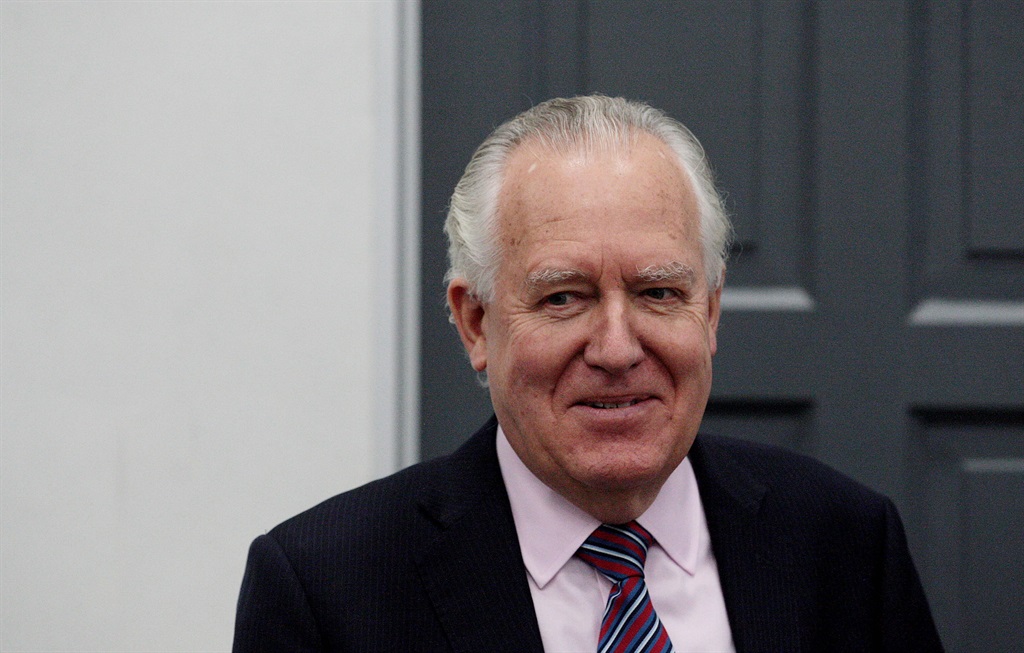 But Bain has denied the allegation, saying the group's London office employs none of its staff who worked on SARS.

Read this for free
Get 14 days free to read all our investigative and in-depth journalism. Thereafter you will be billed R75 per month. You can cancel anytime and if you cancel within 14 days you won't be billed.
Subscribe
Already a subscriber? Sign in
Next on Business
Licensing council cancels some of SAA's unused flight frequencies