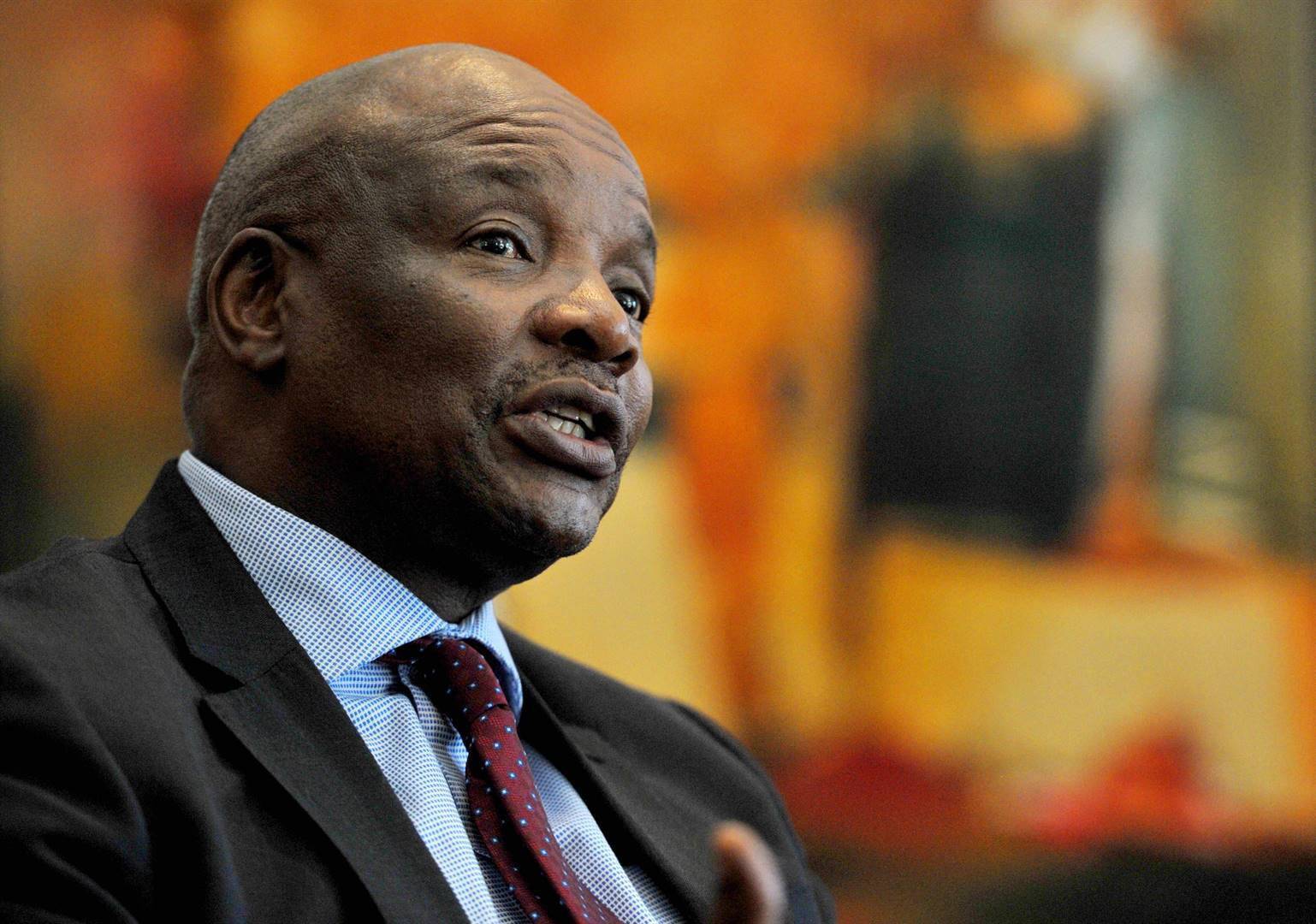 Former Absa director Sipho Pityana - who was fired by the bank on 24 November - is heading to court to challenge his dismissal.

Pityana on Wednesday filed a 126-page application in the Gauteng North High Court in Pretoria stating that his removal was irregular, and requesting "compensation for this breach of the Companies Act".

"[I]t is clear from the events leading up to my removal that I am in effect being victimised for legitimately exercising my rights," Pityana said in a statement.

"It is my firm belief that Absa removed me from the board as punishment for applying for a declaratory order against the South African Reserve Bank’s Prudential Authority (PA) over its interference in my nomination as chairperson of the Absa board," Pityana said.

The court challenge follows his action against the PA, which he accuses of blocking his appointment as Absa chair.

He said the Absa board had given him 48 hours' notice to resign as a director on 2 November, stating that his legal action against the Prudential Authority had resulted in a misalignment of interests between his and those of the bank.

At the heart of Pityana's legal wrangles with Absa are issues around his December 2020 resignation as AngloGold Ashanti chairperson.

It later emerged that he had faced sexual harassment allegations while heading the board of the gold producer.

He claims that former Absa CEO Maria Ramos informed the Prudential Authority about the allegations when they were considering his suitability to chair the Absa board. Absa indicated to the authority that the bank intended to nominate him as chair, Pityana said.

The Absa board had earlier invited Pityana to address "allegations that he had neglected or had been derelict in the performance of his functions as a director of the boards and had failed to conduct himself in the interests of Absa".

But following his presentation, directors still found that Pityana pursued his own personal interests to the detriment of Absa and "thereby created a material and sustained conflict between his interests and those of Absa".

"I firmly believe that my removal was motivated by a desire to punish me for challenging the lawfulness of the PA’s conduct," Pityana said.

A date for the hearing is yet to be set.

We live in a world where facts and fiction get blurred
In times of uncertainty you need journalism you can trust. For 14 free days, you can have access to a world of in-depth analyses, investigative journalism, top opinions and a range of features. Journalism strengthens democracy. Invest in the future today. Thereafter you will be billed R75 per month. You can cancel anytime and if you cancel within 14 days you won't be billed.
Subscribe to News24
Next on Fin24
Large share deals by Capitec founder and CEO no cause for concern, analysts say