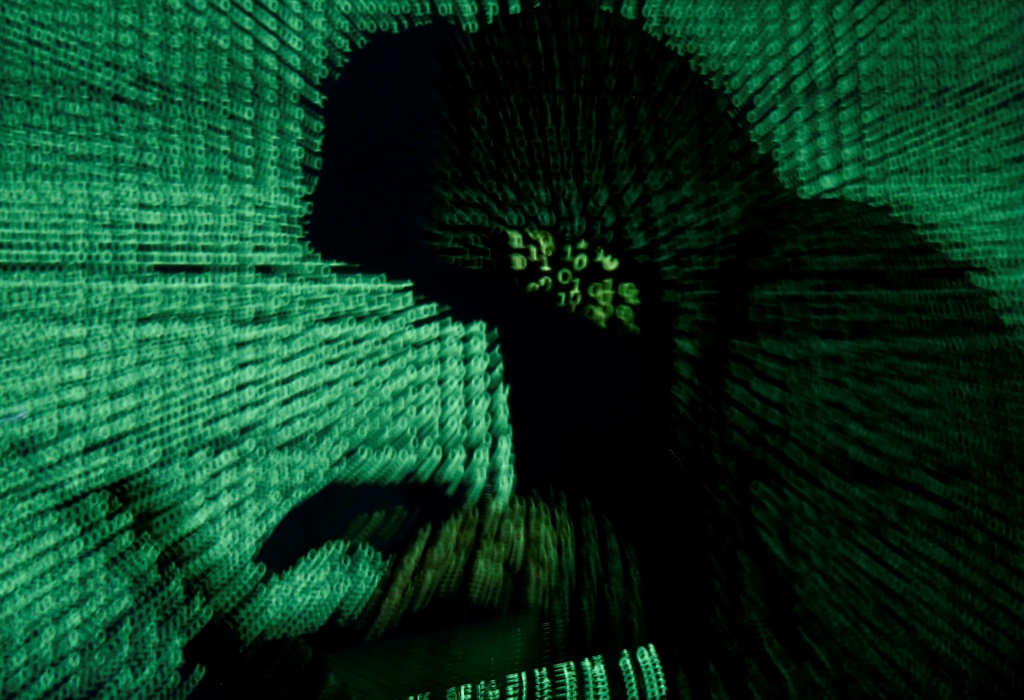 Basil Read had fallen victim to a targeted criminal ransomware attack on its IT systems on 15 December, the JSE-listed construction company announced on Tuesday.

As soon as it became aware of the attack, the company took all its systems offline and activated continuity plans, including utilising manual processing systems. This caused some delays in administrative functions, but operations continued unaffected.

The extent to which sensitive data has been compromised is yet to be determined as the company is still in the process of investigating the incident with the assistance of external cyber security experts and forensic teams.

Fin24 recently reported that South Africa remains one of the countries where the greatest number of ransomware attacks are detected by global cybersecurity company Kaspersky. Kaspersky detected 12 000 such threats in the first half of 2021.

In 2021 a cyberattack disrupted major South African port operations when Lazarus struck Transnet. The SA Department of Justice and Constitutional Development was also hit by a ransomware attack, leading to major disruptions, including at the Master's Office of the High Court.

We live in a world where facts and fiction get blurred
In times of uncertainty you need journalism you can trust. For 14 free days, you can have access to a world of in-depth analyses, investigative journalism, top opinions and a range of features. Journalism strengthens democracy. Invest in the future today. Thereafter you will be billed R75 per month. You can cancel anytime and if you cancel within 14 days you won't be billed.
Subscribe to News24
Next on Fin24
A Numsa shopsteward at Implats contractor has been murdered