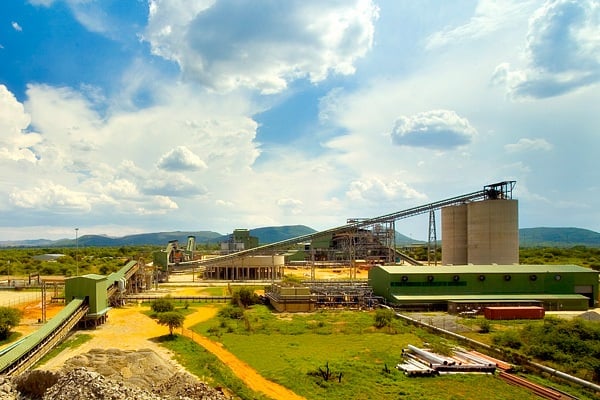 The Competition Tribunal has granted Northam Platinum the right to intervene in proceedings to determine the approval of its rival Impala Platinum’s bid to acquire Royal Bafokeng Platinum.

According to the tribunal, Northam will be limited to making written and oral submissions on the alleged potential harm of the merger, including on the "effect on competition in the local upstream market for the production and sale of primary concentrate and the extent to which the merger effects could be prejudicial to junior miners."

Implats has wanted to wholly acquire RBPlat for some years now, but just as a deal appeared imminent late last year, Northam swooped in to acquire a 32% shareholding from RBPlat's parent company, Royal Bafokeng Holdings, at a premium price. Northam has since grown that stake to 34.95%.

Impala Platinum has meanwhile offered to buy out all RBPlat shareholders and has so far acquired 37.83% of the shares. The Competition Commission recommended to the Tribunal that the deal be approved. After the tribunal's ruling, Northam's legal representatives and economic advisors will now be granted access to the confidential version of the commission’s merger recommendations.

Both Implats and RBPlat opposed Northam’s intervention application, which was heard by the Tribunal earlier in June.

Impala argued at the time that Northam has no legitimate interest in justifying its intervention and is simply playing for time as it figures out how to bump up its own shareholding in RBPlat.

While RBPlat currently makes use of smelting capacity at Anglo Platinum’s facilities, it’s likely to move over to Implats' facilities with the merger. This presents possible competition concerns that have not been adequately addressed by the commission, said Michelle le Roux, Northam’s legal representative.

We live in a world where facts and fiction get blurred
In times of uncertainty you need journalism you can trust. For 14 free days, you can have access to a world of in-depth analyses, investigative journalism, top opinions and a range of features. Journalism strengthens democracy. Invest in the future today. Thereafter you will be billed R75 per month. You can cancel anytime and if you cancel within 14 days you won't be billed.
Subscribe to News24
Next on Fin24
JUST IN | Mediclinic board backs new takeover offer from Remgro, MSC