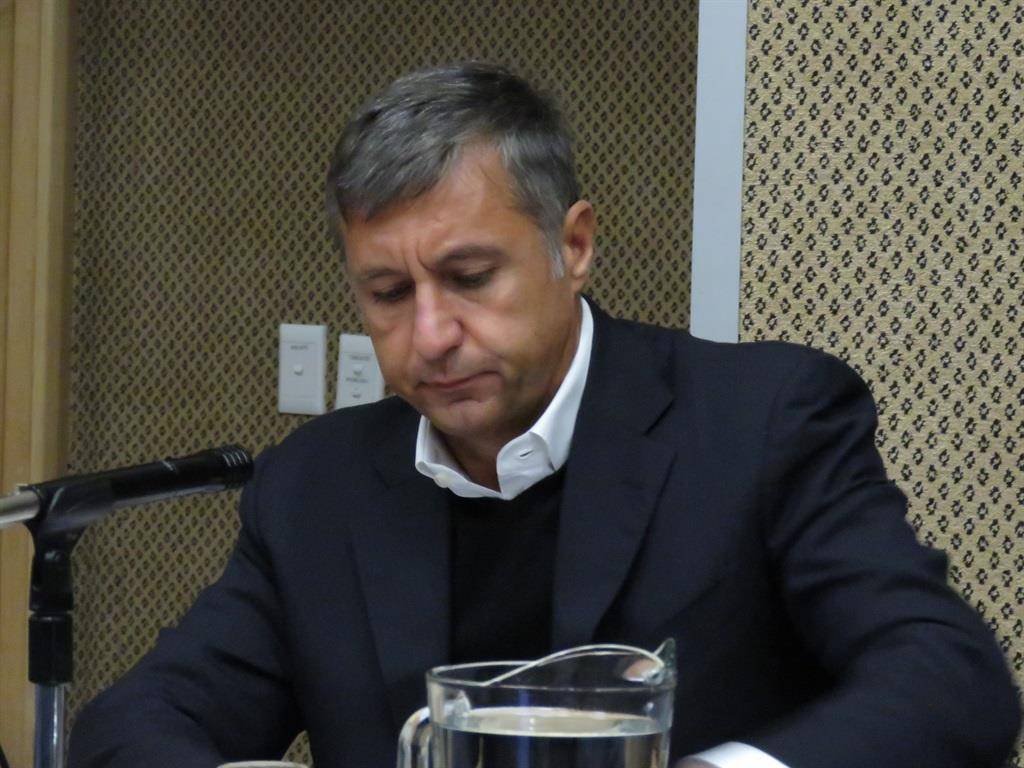 National Treasury has banned consultancy Bain & Co. from tendering for public sector contracts for a period of 10 years for engaging in "corrupt and fraudulent practices" related to its contract at the SA Revenue Service (SARS).

"This restriction has been published on the National Treasury website and database for restricted suppliers. The restriction will apply to any other contract for services awarded to Bain & Co in the public sector."

Treasury said it was, in collaboration with SARS, "in the process of restricting Bain & Co, South African Directors through a phased approach".

The decision to ban the company comes seven weeks after the UK government banned it from competing for state contracts for three years.

Signs of an appeal?

Bain said on Thursday that it disagreed with the ban and was considering its options. It has already launched a legal challenge against its ban from state contacts in the UK.

"We had already reached out to various stakeholders, including Treasury and SARS, to engage in further dialogue. Despite this outreach, we were given no notice of or opportunity to respond to the restriction prior to its apparent implementation," it said on Thursday.

The group said there was no evidence that it colluded with SARS or engaged in any corrupt and fraudulent practices.

"The new Bain South Africa leadership is determined to make sure that the events of the past can never be repeated. In line with the public commitment we made in our recent appeal for constructive dialogue, we will continue reaching out to key stakeholders to engage openly and honestly on a way forward."

While National Treasury's acting director-general, Ismail Momoniat, previously called on companies in the private sector to not to do business with Bain, Thursday's announcement is the first time that Bain has been banned from public work in South Africa.

While Bain has acknowledged making "serious mistakes" in its work for SARS, it has consistently denied that its representatives "knowingly" participated in state capture or an effort to "damage SARS".

Lord Peter Hain, a former UK Cabinet minister with links to South Africa, told News24 that the ban was "very welcome and not before time".

"Bain & Co have now been banned or suspended from securing government contracts in both South Africa and Britain. That has established an important precedent which I hope other governments across the world will follow."

*This article has been updated with comment from Bain and Lord Peter Hain.

We live in a world where facts and fiction get blurred
In times of uncertainty you need journalism you can trust. For 14 free days, you can have access to a world of in-depth analyses, investigative journalism, top opinions and a range of features. Journalism strengthens democracy. Invest in the future today. Thereafter you will be billed R75 per month. You can cancel anytime and if you cancel within 14 days you won't be billed.
Subscribe to News24
Next on Business
Gut feeling: Spur worried about its performance in KZN due to beach safety concerns