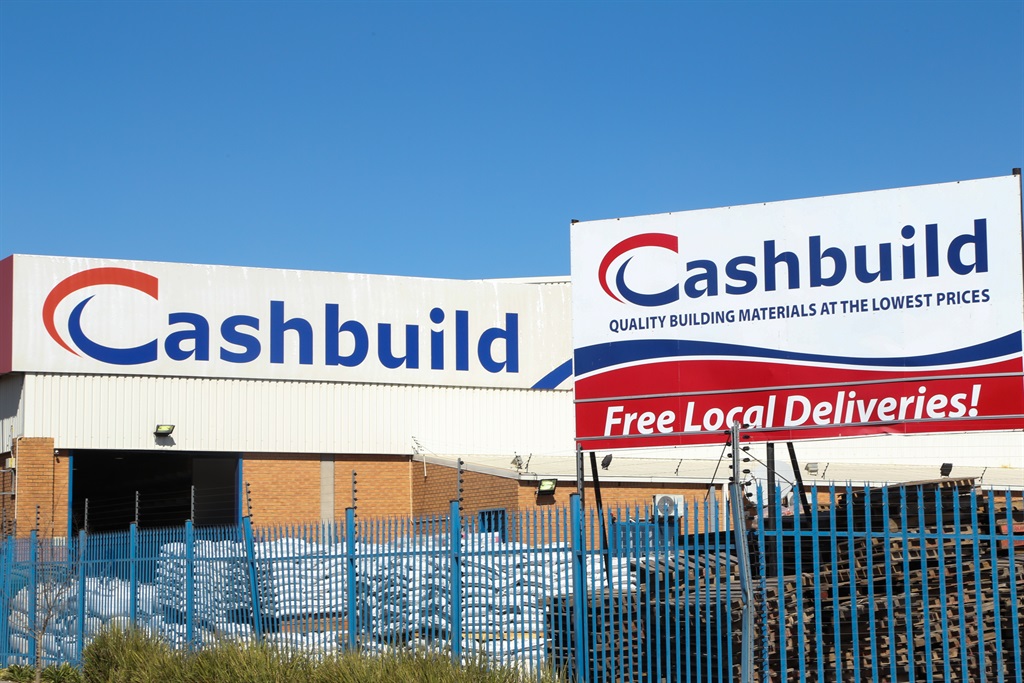 Cashbuild is closing its two underperforming stores in Zambia, which has proven to be a tough trading environment for the building materials retailer, said CEO Werner de Jager.

The group on Wednesday released its financial results for the year ended 26 June. Its revenue dipped 12% to R11.1 billion as the surge in DIY projects experienced during the Covid-19 lockdown ran its course.

The group's headline earnings declined by a third to R436 million.

Anthony Clark, analyst of Small Talk Daily Research, noted that Cashbuild had an extraordinary run during the pandemic that continued into the post-pandemic recovery period. But the slowdown in growth for the building materials, DIY and construction sectors overall was expected.

De Jager also discussed the group's strategic plans for the year ahead. It will "extract" itself from Zambia by closing down the two stores in the country. "In fact, they have stopped trading," De Jager said. Cashbuild used to have three stores in the country, and the remaining two are still underperforming, noted De Jager.

"It is very difficult to trade there. We battled to get management into the country," he said. From a strategic perspective, it made sense to withdraw their presence.

Cashbuild has 318 stores across southern Africa, including Namibia, Eswatini, Lesotho, Malawi and Botswana. During the period, it opened four new stores but closed five stores – some of which were affected by the looting, and two that were not performing. There are five stores that haven't reopened since the looting – four of them have dates to reopen, but the final one will probably be closed, he added.

De Jager said that for the year ahead, the group plans to open between five and seven new stores.

The group doesn't have any proposed acquisitions on its radar. Its planned purchase of hardware chain, The Building Company, collapsed in August 2021.

Cashbuild didn't express much optimism for the coming months, warning its consumers to face inflationary pressures. De Jager noted that retail customers come "less frequently" into stores as households are under pressure. Fuel costs and transport costs will also probably impact consumers. Inflation will affect the affordability of products for customers, and it will be a "tough year" ahead, he added.

Conditions have also been "quite negative" since the looting, he said.

Clark similarly shared views that a slower operating environment is on the cards. "We are going to be in a constrained environment, where people's disposable income is being eaten up by higher interest costs to their homes, higher car bills, higher fuel costs, higher food price inflation. [There will be] less discretionary income for residential upgrades," he said.

But households won't quit upgrades entirely, he added. Building materials and DIY sector companies are still likely to report increases - albeit single digits. "That means underlying profitability is going to slow," he said.

We live in a world where facts and fiction get blurred
In times of uncertainty you need journalism you can trust. For 14 free days, you can have access to a world of in-depth analyses, investigative journalism, top opinions and a range of features. Journalism strengthens democracy. Invest in the future today. Thereafter you will be billed R75 per month. You can cancel anytime and if you cancel within 14 days you won't be billed.
Subscribe to News24
Next on Business
SAP to pay back another R81 million linked to 'unneccesary' govt contracts