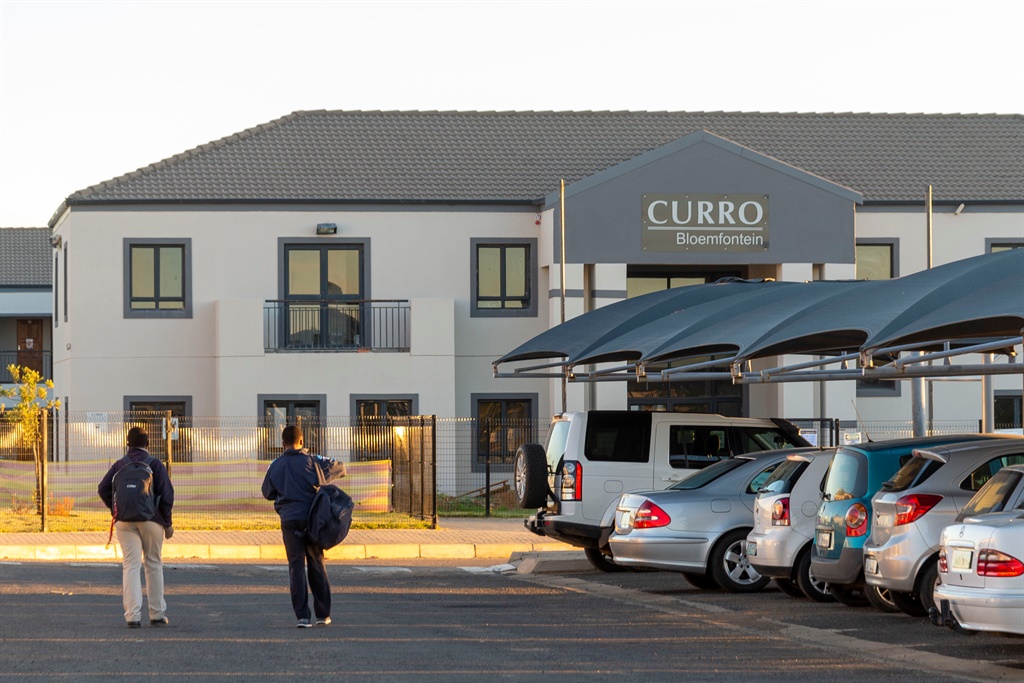 This week, Curro shareholders gave the green light to the company to proceed with its proposed R1.5 billion rights offer. While a big chunk will go towards settling some of the private schooling group's debt, analysts say the equity raise could just be the springboard that will propel Curro's growth ambitions.

With Covid-19 putting many parents under financial strain, and thus Curro's fee collection rate, the company decided to scale back its capital expenditure budget for 2020 to approximately R800 million. In the past five years, it invested anything between R1 billion and R1.5 billion each year in acquisitions, building of new schools and expanding existing campuses.

The rights offer will allow Curro to take advantage of "numerous opportunities" it expected to present themselves as some private schools found themselves in a difficult situation, said its anchor shareholder, PSG Group.

But given many South African households are struggling and Curro itself has recorded a rise in bad debts, is inheriting schools in financial trouble a good idea?

Anthony Clark, an independent analyst at Small Talk Daily Research, said it was a genius move because it would allow Curro to grow its footprint faster at a lower cost.

"It is cheaper for them to go and buy established existing schools in a known area. They can never find a piece of land in a prime location in the heart of a suburb like Claremont in Cape Town to build a school. So, if they buy a school there, they'll probably put in a lot of money and be in the heart of a highly regarded community," he added.

The benefits for Curro included prime locations, already built school with an established learner base, said Stephán Engelbrecht who is a fund manager at Anchor Capital.

"Also, when you build a new school, it actually takes a while for it to mature. It takes about three to four years before you get a mature school with all the grades in it."

Engelbrecht said while Curro and private schools at large might be struggling now with fee collection, and while this would continue to be an issue in the short term, private schooling was a resilient sector.

He added many parents would likely cut back on other expenses first before deciding to move their children out of private schools. And the decision to move them is largely dependent on how lucky they will be in securing space in public schools.

"The fact that SA consumers are under pressure makes it even more sensible to acquire schools that are in financial distress at the moment where you increase your own capacity with schools that already have some learners in there," Engelbrecht said.

Clark said Curro's track record had shown it was good at turning around schools that might have been under pressure when it acquired them.

For instance, when Curro acquired Aurora Private School in Randburg, it paid just R42 million, he added. After investing in new classrooms and upgrading some facilities, the school was now making between R40 million and R60 million a year, said Clark.

But which schools could be on Curro's radar?

While some big private school groups like PLG Schools are also having their fare share of problems, Engelbrecht said he thought it would be easier for Curro to acquire "less diversified" schools that were not part of a big group.

He added unlike Curro, which is bankrolled by PSG, these schools did not have the resources to maintain basic costs like paying staff and other running expenses as some pupils have dropped out or fallen behind with their school fees.

Clark said the Herzlia Primary School in Cape Town was among those that Curro had its eyes on.