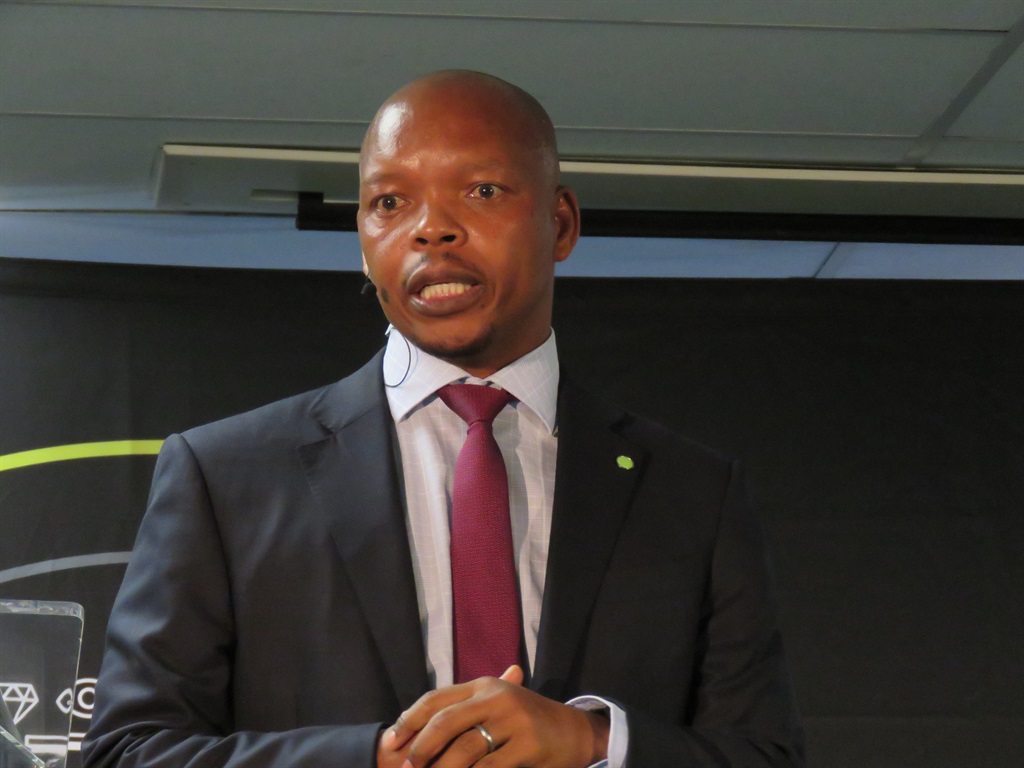 Deloitte SA CEO, Lwazi Bam says he wishes the verdict was out sooner because careers have been destroyed. Photo: Elvira Wood

The jury is out. The disciplinary committee that deliberated on charges levelled against two Deloitte auditors for their work at the old African Bank says they are not guilty of dishonesty, misconduct or lack of independence – the three most damning charges that were levelled against them.

Daniël Crowther, the auditor who assisted African Bank's audit engagement partner, Mgcinisihlalo Jordan in 2013 has effectively been cleared of any wrongdoing, almost two years since he was charged with dishonesty and improper conduct, a charge that saw him take early retirement as he could not do any audit work while it hung over him.

The Independent Regulatory Board for Auditors (IRBA) levelled 10 charges against Jordan in 2018 and one against Crowther – that of dishonestly suppressing audit evidence in that they allegedly advising Gustav Raubenheimer who was the head of credit at the old African Bank against speaking up about his concerns.

But the IRBA disciplinary committee found "serious contradictions and improbabilities" with this charge and concluded that the pair was not guilty. Jordan was found guilty of five of the 10 charges he faced. The guilty verdicts related mostly to technicalities like miscalculating the impairment provision the bank was supposed to set aside, not appropriately documenting audit work and incorrectly issuing an unqualified audit opinion among other things.

That its auditors have been cleared of dishonesty, not applying professional scepticism or overlooking management bias will be welcome relief to Deloitte whose reputation was on the line as a guilty verdict on these issues could have put a sharp spotlight on its organisational culture. But this ruling – though it found Jordan guilty on some charges – will likely boost Deloitte's confidence when it faces off with the IRBA again over the firm's audit work at Steinhoff.

The auditing watchdog announced in 2017 that it had initiated an investigation into Deloitte for its work at Steinhoff but had to wait for the publication of the retail giant's restated financial statements to proceed.

It's a pity careers were destroyed

"For Deloitte it's not even about them getting vindicated. We are a firm that takes this issue around integrity, honesty and ethics very seriously. It's something that we drum in and provide ourselves in. Our position is that if a partner has been dishonest, has been involved in some collusive behaviour with a client, we'd immediately part ways with them," said Deloitte CEO, Lwazi Bam.

So, when the firm was confronted with the suggestion that the two partners were dishonest, Bam said Deloitte was deeply disturbed and it immediately conducted its own examination. But its own investigation yielded too many pieces of evidence that pointed against the possibility of dishonesty on either Jordan or Crowther's part, said Bam.

"We are relieved that they have not been found guilty of that. But it is sad that the lives of the two partners involved has been significantly impacted. Danie, since the investigation has not been able to audit. His career was effectively destroyed for something that he was in the end not found guilty on," said Bam.

Jordan on the other hand took other roles in the group, but not auditing work either.

But lessons have been learnt

While the two Deloitte partners have been cleared of the most serious charges, it still does not change that the disciplinary committee did find some shortcomings on some of Jordan's work.

Bam said for him, those guilty verdicts talk to the complexity of the issues at hand – the auditing standards, incorrect interest rate, incorrect recognition of revenues were just some of the issues that the disciplinary hearing took months to dwell on. But those are still concerns that Deloitte will have to look very closely at so that history won't repeat itself.

"What we'll need to understand is why did we get it wrong. What did we miss, how could we have done better? That's the value of both the IRBA inspections and of a panel like this. A lot of those gaps we've already addressed. But we'll study the judgment in detail to see if there are things that still need to be fixed," said Bam.

With the disciplinary hearings that ran intermittently between March 2018 and June 2020, Bam however felt that the process could have been sped up to ensure that these wrongs were pointed out and rectified much earlier.

For now, though, the process is not over until the disciplinary committee announces its sanction for Jordan. The sentencing hearing will take place from Saturday morning to Monday afternoon.

We live in a world where facts and fiction get blurred
In times of uncertainty you need journalism you can trust. For only R75 per month, you have access to a world of in-depth analyses, investigative journalism, top opinions and a range of features. Journalism strengthens democracy. Invest in the future today.
Subscribe to News24
Related Links
A disciplinary hearing for Deloitte's auditors of African Bank took 2 years, and it's finally over
Deloitte will repay R150 million to Eskom
We are keeping tabs on Eskom, Deloitte allegations, says accounting body SAICA
Next on Fin24
WATCH | Nestlé invests big to cut carbon emissions