Despite fiery criticism, Sasol investors once again give nod to its climate plans 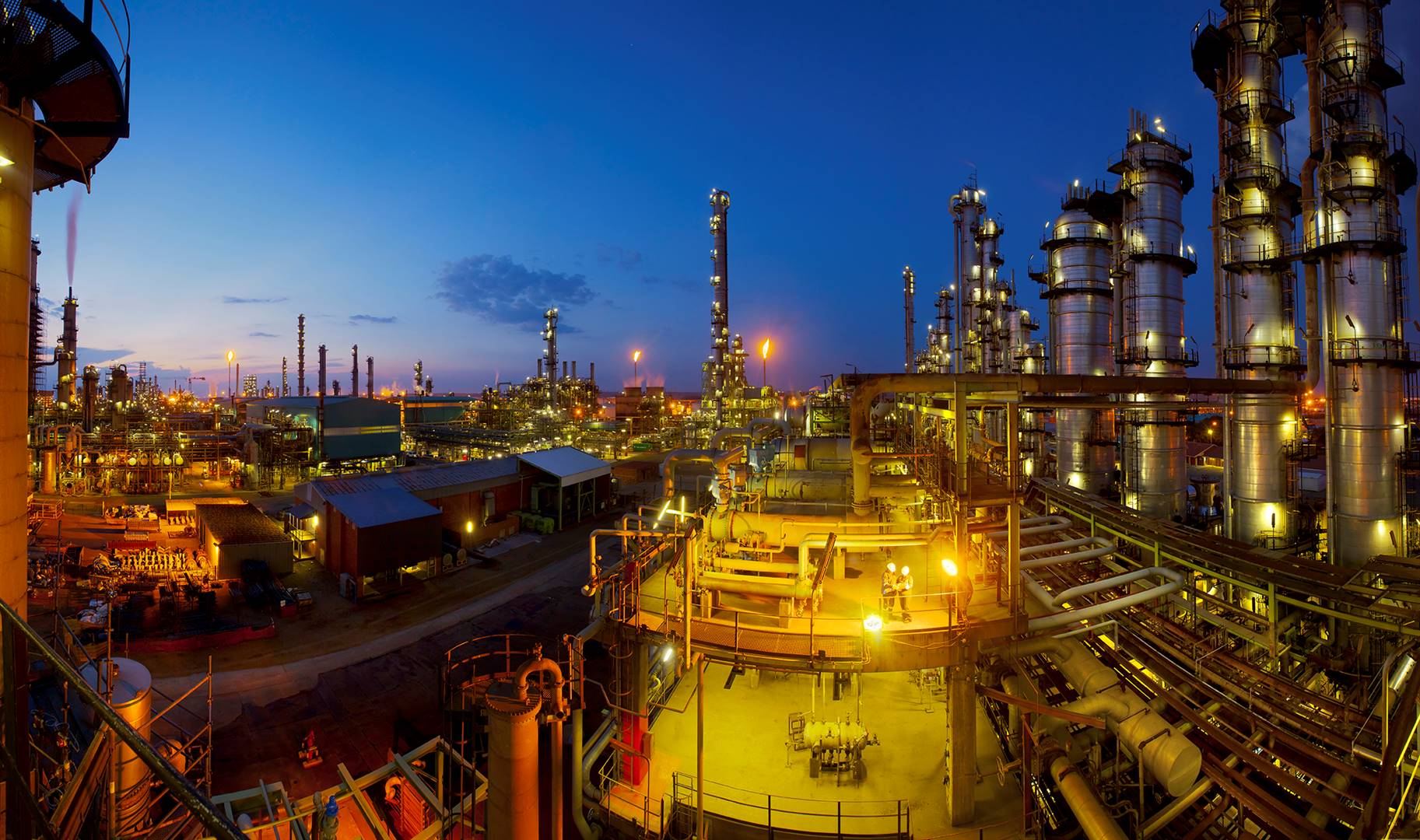 Sasol shareholders have again overwhelmingly voted in support of the group's climate action plan, despite fierce criticisms from activist groups that the roadmap is insufficient and vague.

In a non-binding advisory vote to endorse the company's climate change management approach, which took place at the group's annual general meeting (AGM) on Friday, 94% of shareholders voted for the resolution, while almost 6% voted against it.

At last year's AGM, 96.63% of Sasol shareholders voted in favour of the group's climate action plans.

Ahead of the meeting this year, activist group Just Share, and activist law firm the Centre for Environmental Rights, had called on shareholders to downvote the climate plan's commitments which, they said "remain too vague or too distant to allow meaningful assessment".

Sasol produces synthetic fuels and chemicals using its proprietary coal-to-liquids technology, and its Secunda plant is the largest single source of greenhouse gas emissions in the world.

The activist organisations have, however, criticised Sasol for deferring responsibility for its decarbonisation until at least 2026, and noted that failure to take adequate, timeous climate action would result in significant financial risk to the company.

Responding to the criticism at Friday's AGM, Sasol CEO Fleetwood Grobler implored shareholders to be patient.

"I recognise there is impatience that we are not moving faster. Critics go so far as to accuse us of greenwashing - as if we are not serious about decarbonisation," he said.

"Let me be clear as I can be, Sasol has no doubt that it needs to decarbonise and transform its business model. We see tremendous opportunities for Sasol in this transition."

There are, however, caveats that need to be understood, he said.

The first is the need to transition in a responsible manner. "The board is keenly aware of its responsibilities and has taken important steps authorising investments to achieve this. But the board also recognises that we must do so in a manner which allows us to self-finance the transition," said Grobler.

"So yes, we must build future profit pools, but we need the current profits pools to finance this transition."

Sasol can also not move faster than the environment around it allows, he said, noting that the projects the group is implementing require "adequate engineering design and execution time".

There are also some factors which are not in Sasol's control, such as regulatory approvals, and global geopolitical or macro-economic impacts.

"In making these points, I do not want you to underestimate the progress [to date]. It is significant, and there is much more to come over the coming years, making Sasol an accelerant in some areas, particularly in SA," Grobler said.