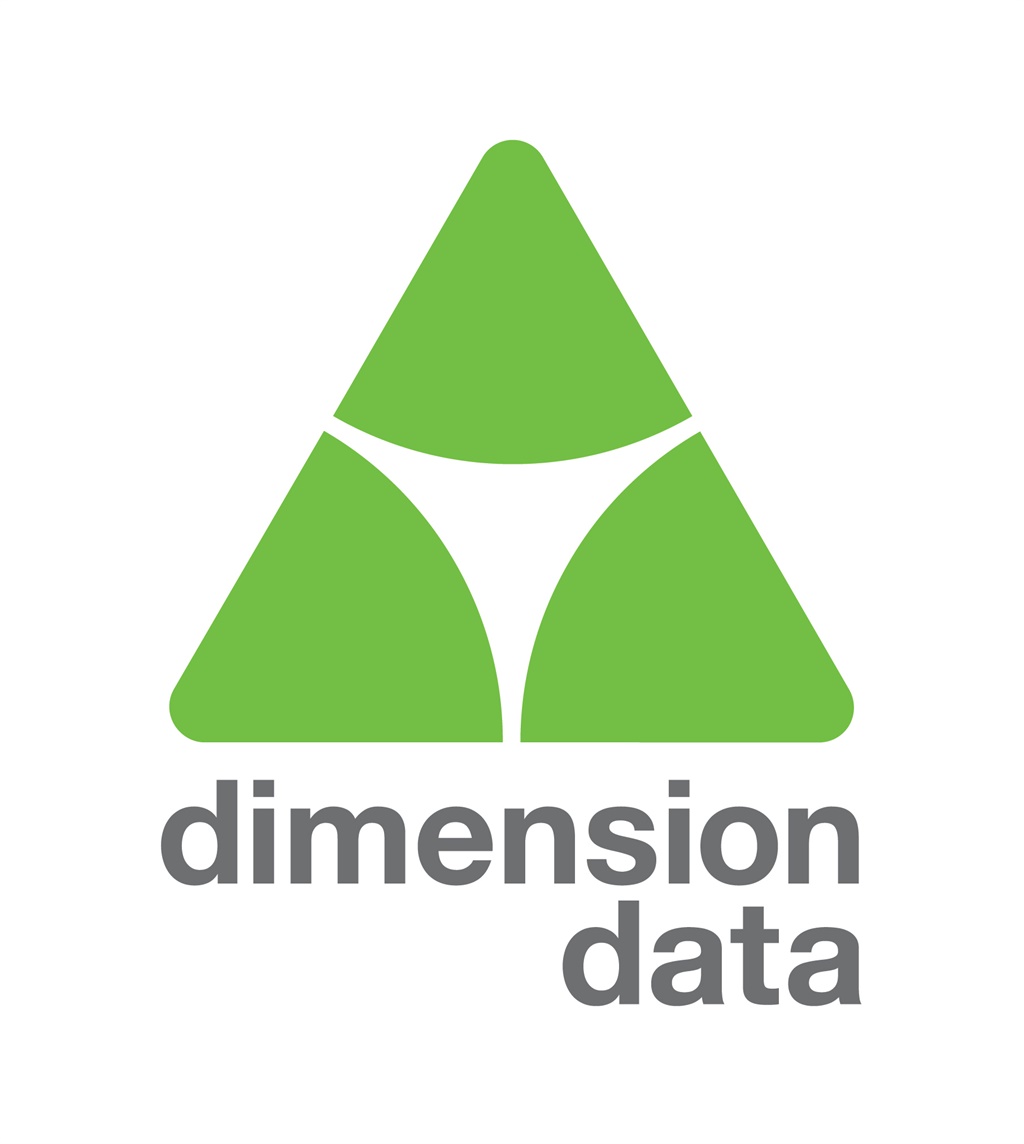 Technology group Dimension Data may take legal action against former executives who are accused of impropriety during the sale of its office park, The Campus.

The large office park north of Johannesburg was sold to Identity Property Co., a black women-owned investment firm co-founded by Sonja de Bruyn, in 2008. The value of the transaction was not disclosed.

According to a statement by the company, "certain of its executives did not disclose their personal financial interests in the sale of The Campus".

The company would not reveal the nature of the conflict of interest involved, nor the identities of those implicated.

"We are in the process of taking legal advice and, as such, we cannot divulge the names or number of the executives or any further details of the report at this stage," it said.

De Bruyn told FIN24 that Identity Propco entered into The Campus transaction "in good faith as it represented a notable opportunity to increase black female participation in the property sector".

"Our standard due diligence process for the transaction did not reveal anything irregular," she said.

"We have been informed by NTT and Dimension Data that the report found conflicts of interest relating to the fact that certain executives did not reveal their personal financial interests in The Campus transaction."

Dimension Data said it had taken the decision to ratify the transaction, subject to dealing with the exit of the executives in a manner which preserves the original objectives of the transaction.

"Based on the steps that the company is taking, the current BEE status remains unchanged."

We live in a world where facts and fiction get blurred
In times of uncertainty you need journalism you can trust. For 14 free days, you can have access to a world of in-depth analyses, investigative journalism, top opinions and a range of features. Journalism strengthens democracy. Invest in the future today. Thereafter you will be billed R75 per month. You can cancel anytime and if you cancel within 14 days you won't be billed.
Subscribe to News24
Next on Fin24
Poland looks more rewarding and promising for Redefine, but it's not turning its back on SA