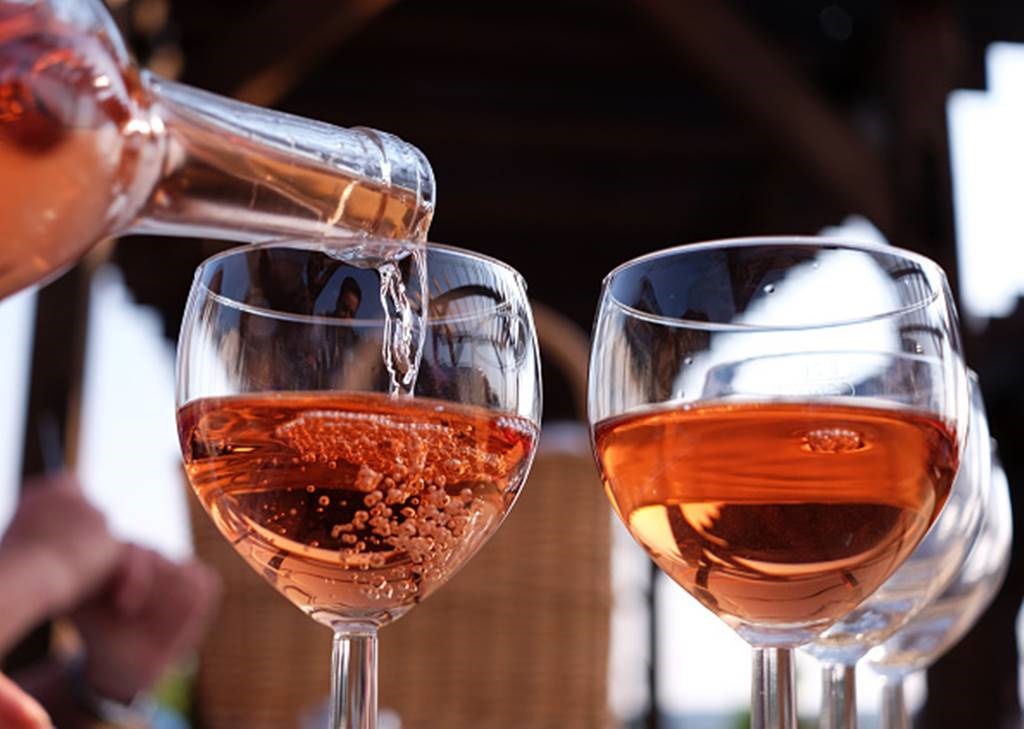 At a centuries-old vineyard overlooked by South Africa's Drakenstein mountain, the country's biggest single wine exporter Distell is battling a problem of plenty.

Prestigious wines, such as Nederburg, are bottled at the vineyard in Paarl, just outside Cape Town, and shipped locally and worldwide.

But the shipping can't keep pace with the combined impact of an abundant harvest and lockdown disruption that has led to a glut that sits maturing in French oak barrels or stored in metal vats at wine estates.

South Africa, one of the top 10 wine producers, has around 240 million litres of stock across the industry, said executives at Distell, which itself has 40 million litres.

"It is a massive problem... that could take at least two years to resolve," Distell CEO Richard Rushton said.

He told an investor call in June the impact on prices in the industry could be severe and said the company had lost some of its listings in wine outlets abroad as exports were halted.

Industry body Vinpro said some R3 billion in sales had been lost in the first nine weeks of restrictions. Exports have resumed, but there is a backlog in the Cape Town port, it said.

Even in the best of times, managing wine stocks in finite cellar space requires thinking a few moves ahead, but not usually as many.

"When you start off with oversupply, then it's chess from day one," Distell's head winemaker Niel Groenewald said.

He faces a situation unprecedented in his two decades of experience and perhaps since the founding of the Nederburg estate in 1791.

We live in a world where facts and fiction get blurred
In times of uncertainty you need journalism you can trust. For only R75 per month, you have access to a world of in-depth analyses, investigative journalism, top opinions and a range of features. Journalism strengthens democracy. Invest in the future today.
Subscribe to News24
Related Links
Alcohol ban resulted in 18 000 job losses in wine industry - Vinpro
WATCH | Tourist hot spot the Cape Winelands silent during lockdown
WATCH | Winemaker barrels final harvest ahead of 21-day coronavirus lockdown
Next on Fin24
Sasol to sell interest in US chemical group for $404 million to pay down debt