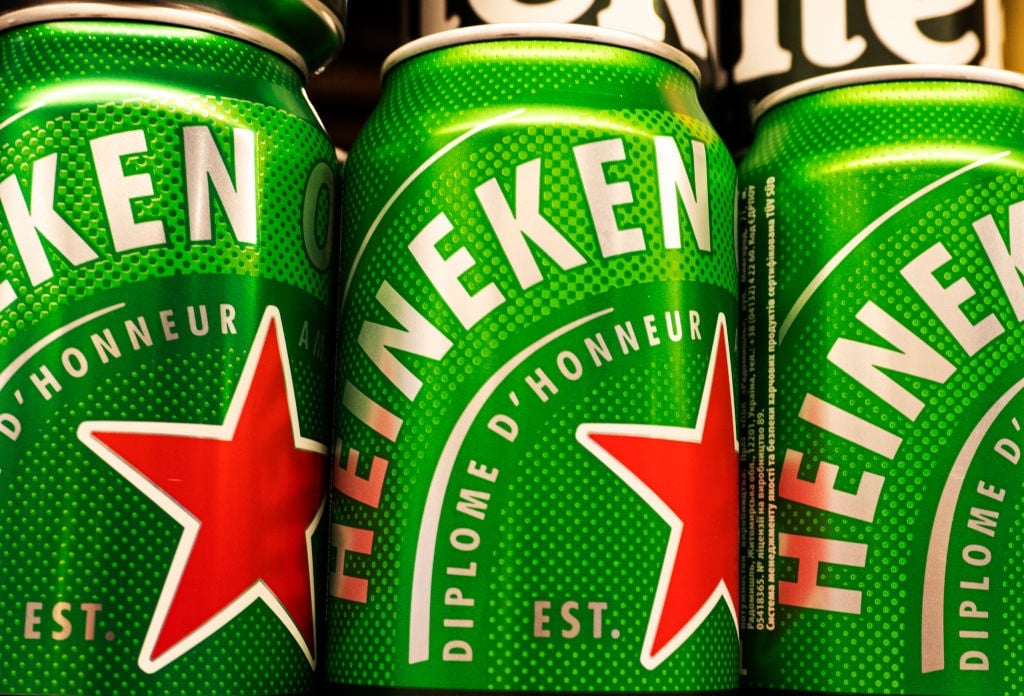 In February, Distell held an extraordinary general meeting where shareholders cast their votes on resolutions related to the deal, such as the scheme of arrangement that would result in Heineken acquiring the local company for R38.5 billion.

Sand Grove argued that the meeting was not constituted properly.

Distell has two types of shares: ordinary shares that are traded on the JSE, and B-class shares. The B-class shares are unlisted, but carry voting rights.

INTERVIEW | Distell CEO: How Heineken’s acquisition will pay off for SA

Remgro, which has a 31% stake in Distell, is the only B-class shareholder.

Sand Grove argued that the scheme is invalid because Distell did not hold two separate meetings for the different classes. It also argued that the vote was spoiled by conflict of interest because "Remgro was in a position to exert significant influence over the negotiations with Heineken leading up to the scheme and to agree the direction of the post-scheme businesses".

The investment manager added that Remgro should have been excluded from the voting process.

But in his reasons for refusing the application, Justice AG Binns-Ward said excluding Remgro from voting its B-class shares together with its ordinary shares would strip it of its right that comes with its shares and would not be compatible with the Distell’s memorandum of incorporation.

"I am not satisfied [with] the facts alleged by the applicants that there is sufficient dissimilarity between the rights of the holders of the two classes of securities in the company and the effect of the scheme on such rights to warrant or mandate that voting on the resolution should have been undertaken in separate meetings," said Binns-Ward.

READ | Distell shareholders give the green light for Heineken takeover

Sand Grove also initially claimed that it had a 3.72% stake in Distell, which it later retracted after determining that the shares were registered under Standard Bank Nominees and First National Nominees as local custodians.

Distell and Heineken hit back saying that the Companies Act only permitted registered shareholders to vote and as such, Sand Grove was not entitled to instituted legal proceedings.

So, Sand Grove applied for leave for First National Nominees and Standard Bank Nominees to intervene as its co-applicants in the proceedings.

But the court also refused that application, saying it wouldn’t help the investment management company with its application.

“Such an application cannot be saved by the intervention of a person who had the right to exercise a vote on the resolution and who voted against it but failed to take the resolution on review before his right to do so expired,” said Binns-Ward.

The opportunity for the nominee companies to challenge the resolution expired in 10 business days after the vote.

The court also ordered Sand Grove to pay the Distell and Heineken’s legal costs of R300 000 each.

We live in a world where facts and fiction get blurred
In times of uncertainty you need journalism you can trust. For 14 free days, you can have access to a world of in-depth analyses, investigative journalism, top opinions and a range of features. Journalism strengthens democracy. Invest in the future today. Thereafter you will be billed R75 per month. You can cancel anytime and if you cancel within 14 days you won't be billed.
Subscribe to News24
Related Links
INTERVIEW | Distell CEO: How Heineken’s acquisition will pay off for SA
Distell shareholders give the green light for Heineken takeover
Heineken 'plans to unceremoniously snaffle' Distell, says Ninety One
Next on Business
Transnet decline cost SA miners R50bn in potential income this year, says Minerals Council