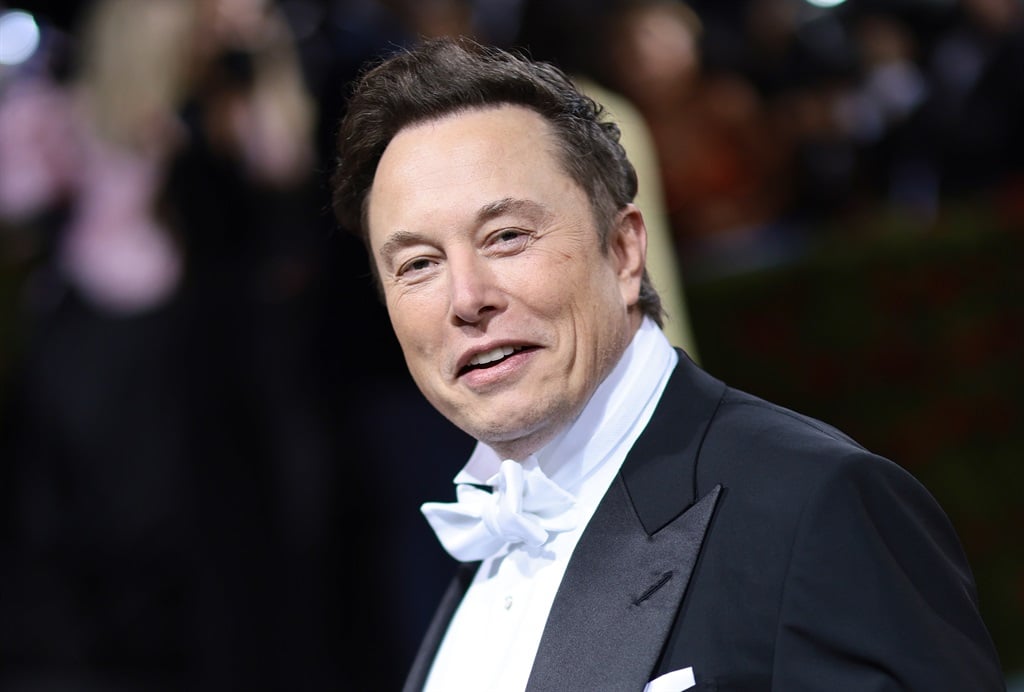 The world's richest man, SA-born Elon Musk reportedly held talks with Glencore, which is headed by South African Gary Nagle, over the possibility of Telsa buying as much as a fifth of the mining and commodity giant.

This comes on the heels of Musk closing his R805 billion takeover of Twitter last week.

Two sources familiar with the matter told the Financial Times that discussions for the electric car and battery maker buying a 10 to 20% stake in Glencore began last year and continued in March when Nagle, Glencore's CEO, visited Tesla's California factory. The electric car industry is reliant on mining companies for raw materials such as cobalt, lithium, and nickel for batteries.

Glencore has a market cap of nearly R1.4 trillion.

Talks between the parties ended without a deal, as Tesla was reportedly concerned about whether Glencore's coal mining business was compatible with its environmental goals.

Musk had previously tweeted that "Tesla might actually have to get into the mining & refining directly", referencing rising lithium prices.

Price of lithium has gone to insane levels! Tesla might actually have to get into the mining & refining directly at scale, unless costs improve.There is no shortage of the element itself, as lithium is almost everywhere on Earth, but pace of extraction/refinement is slow.

Glencore is one of the world's largest cobalt suppliers, and it currently has a deal with Tesla for up to 6 000 tons of cobalt a year to build lithium-ion batteries at the company's Shanghai and Berlin Gigafactories. Glencore has cobalt operations in the Democratic Republic of Congo. Cobalt mining in the country has been linked to human rights abuses and use of child labour.

Because Tesla recognizes the higher risks of human rights issues within cobalt supply chains, particularly for child labor in the Democratic Republic of the Congo, we have made a significant effort to establish processes to remove these risks from our supply chain.
We live in a world where facts and fiction get blurred
In times of uncertainty you need journalism you can trust. For 14 free days, you can have access to a world of in-depth analyses, investigative journalism, top opinions and a range of features. Journalism strengthens democracy. Invest in the future today. Thereafter you will be billed R75 per month. You can cancel anytime and if you cancel within 14 days you won't be billed.
Subscribe to News24
Next on Business
Apple workplace rules violate US labour law, agency finds