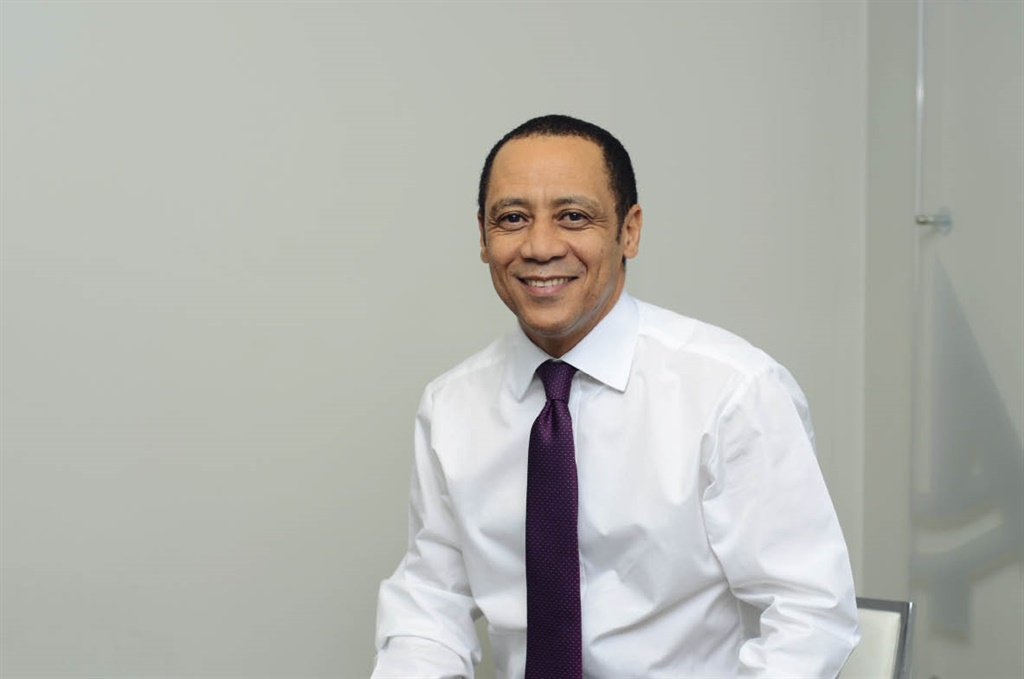 Coal miner Seriti Resources has concluded a deal to acquire a 100% stake in Windlab South Africa, along with a significant portfolio of green power projects, which forms part of its transformation into a diversified energy producer.

As a result of the deal's conclusion Seriti Green, a group subsidiary, has now commenced operation. With a view to urgently help alleviate a need for new power generation in South Africa, the company plans to begin construction of a 900MW wind and solar project in the coal heartland of Mpumalanga in the first half of next year.

Since it acquired South32's South African Energy Coal last year, Seriti has become one of the two largest suppliers of coal to Eskom. But in August this year the group announced a significant move into renewables, with a binding transaction agreement to acquire a majority interest in Windlab South Africa and East Africa businesses for some R900 million.