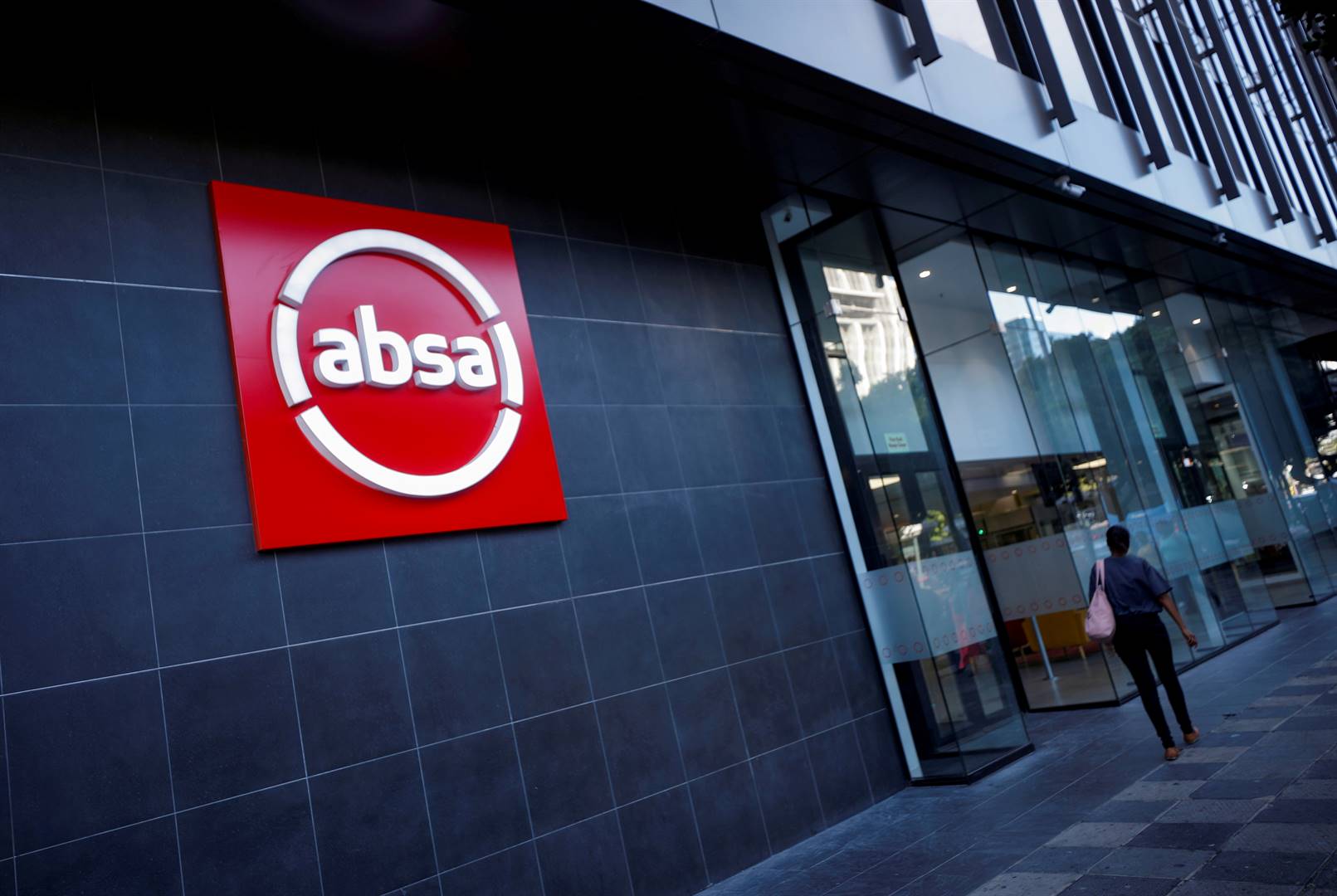 Absa's digital channels were temporarily down on Sunday.
Reuters

Absa's digital banking services were temporarily down on Sunday, but were restored by the evening, the bank said in a tweet.

The bank did not say what was the cause for its digital banking services being unavailable earlier in the day. Customers, however, were still able to use ATMs as well as cards for in-store payments.

Absa’s digital channels have been fully restored. Thanks for your patience and apologies for the inconvenience once again. Please visit https://t.co/wkm3iTyNrI for the latest updates and availability of our digital banking channels, 24/7. https://t.co/ukrR5PMv2f

It issued a tweet after 20:00 on Sunday to indicate that digital channels were fully restored. Customers were unable to log onto the app or the Absa website for internet banking.
Fin24 Fin24

Pityana will also no longer be the chairperson of the remuneration committee. Absa did not give reasons for the changes.

He had taken the SA Reserve Bank's Prudential Authority to court in October for allegedly blocking his appointment as chairperson of Absa.

Pityana had previously left AngloGold's board after allegations of sexual harassment were brought against him. He has denied these allegations.

Absa operates in 14 countries and owns majority stakes in banks in Botswana, Ghana, Kenya, Mauritius, Mozambique, the Seychelles, South Africa and Tanzania, among others.

This story was updated at 21:10 on Sunday 14 November to indicate Absa's digital channels were restored.

We live in a world where facts and fiction get blurred
In times of uncertainty you need journalism you can trust. For only R75 per month, you have access to a world of in-depth analyses, investigative journalism, top opinions and a range of features. Journalism strengthens democracy. Invest in the future today.
Subscribe to News24
Next on Fin24
'It’s extraordinary.' Standard Bank goes 99% digital during pandemic