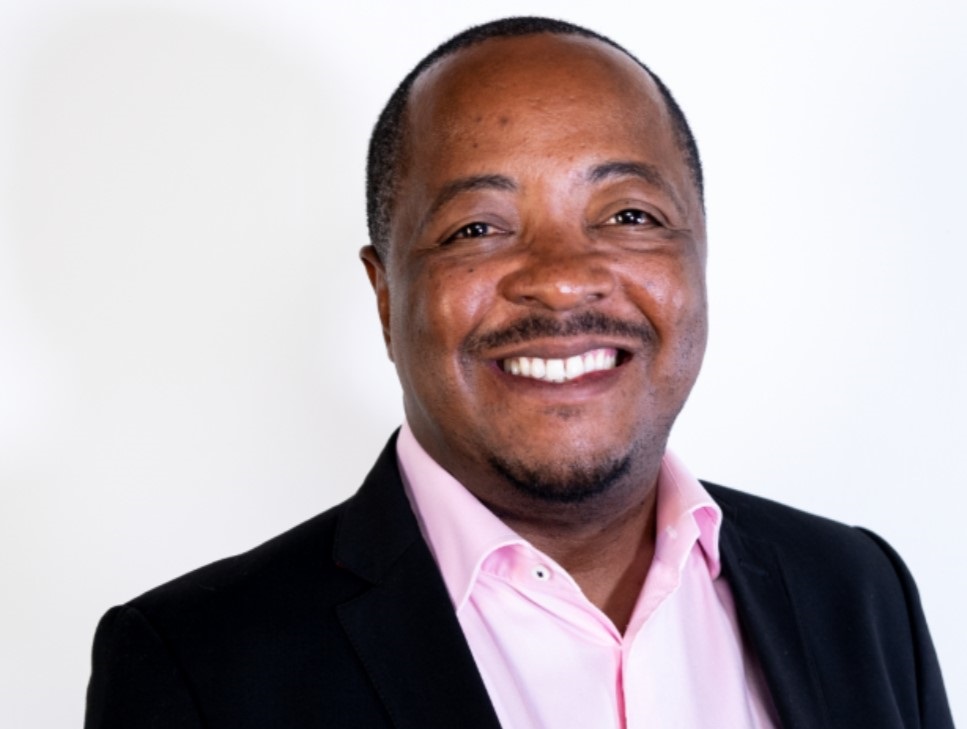 It's been seven months since Kennedy Bungane took the hot seat at African Bank. The kitchen was too hot at the time of his arrival.

The bank had just fired its former CEO and the first black female to lead a retail bank, Basani Maluleke.

It also plunged into a loss-making position, and Bungane had to see it delivered on the promise it made in March that it would bounce back to the black in no time.

"When I joined in April, because of the context with the company parting ways with the CEO, the rumbles around how you come out of that loss-making position, it was tumultuous," he recalled.

So, Bungane spent his first month in the office just listening to what the different stakeholders were saying, from the bank's biggest shareholder, the SA Reserve Bank, exco members and customers.

Although he had come in with clear ideas of his own about what he wanted to do with African Bank, he realised he needed to focus on listening and making sure every move he made had the backing of all sides.

Now, after inviting all African Bank customers to tell it what they want it to offer through surveys and written submissions; Bungane is ready to put his blueprint on it with his 2025 strategy.

He said he would have succeeded if he managed to move African Bank from what it was today to a scalable, sustainable, and diversified bank by 2025, one which would be a compelling investment proposition for investors when it did its IPO.

To do this, the bank will be investing heavily in technology to build on its existing digital and data analytics capabilities. It wants to sell more of its products like loans without human intervention. It needs to get more people to sign up for its MyWORLD transactional account online, and it wants to add more products it does not currently offer.

Currently, just over 8% of the bank's loans are sold through digital channels. While this has doubled the 4% it stood at in 2019, a large part of what it does still happens in branches.

The same goes for growing its transactional banking offering; 74% of MyWORLD account client originations happen in branches. There's still a sizeable portion happening through the call centre and phone calls too.

"So, branches are still important to us. But we need to optimise them too. We need to make them profitable… We need to push more through our branches than what we've been able to do to date," added Bungane.

But he said for him, the most interesting development would be the rate of increase in digital customer acquisitions. He wants to see this double, triple and steadily grow in value by 2025.

This includes the acquisition of business customers as Bungane wants to build a business bank for African Bank.

"We've got a much more audacious vision for African Bank to truly be data-enabled, customer-centric, and offer fully fledged business banking solutions to our people."

He said his vision was to return the bank to its roots as it was established by black business people to address the needs of black businesses. The inaugural president of Nafcoc, Sam Motsuenyane, started African Bank in 1964 with just R70.

Bungane finds it ironic that up until now, African Bank's target market is individuals and has not built a bank to serve small and medium enterprises.

"So, we are returning African pen to its own roots to ensure that it can be that bank for entrepreneurs and for medium and small size commercial enterprises," he said.

Bungane added his plan of entering the business banking space was to not use the traditional banking models.

But he kept his cards close to his chest, saying people should "watch the space".

We live in a world where facts and fiction get blurred
In times of uncertainty you need journalism you can trust. For only R75 per month, you have access to a world of in-depth analyses, investigative journalism, top opinions and a range of features. Journalism strengthens democracy. Invest in the future today.
Subscribe to News24
Next on Fin24
Santam appoints new CEO