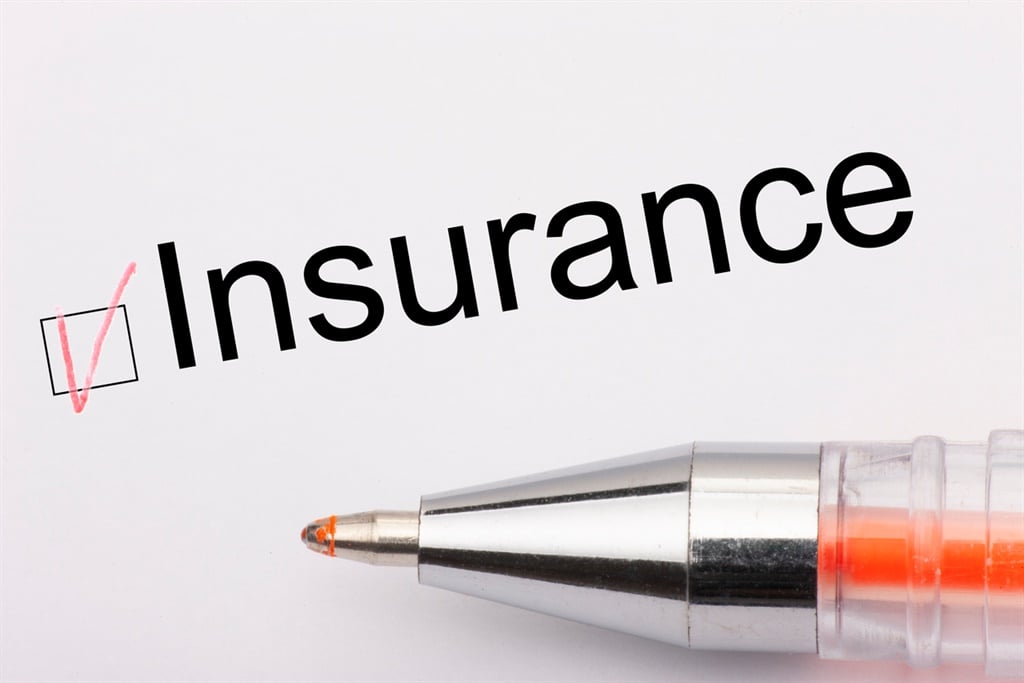 SA's first legal challenge on Covid-19 insurance claims is now set to play out in the Western Cape High Court on 1 September. The case involves Santam and two of its clients, who are challenging the insurer's decision to not pay out lockdown-related claims, and will set a precedent for thousands of similar cases.

Not only Santam, but many other short-term insurers are declining lockdown-related claims, save for Outsurance, which has pandemic cover as part of its product. Even those who insure businesses against infectious diseases, say that government-imposed trading restrictions are not covered by their business interruption insurance products. The tourism and hospitality sector has been at pains to try and change insurers' stance in the matter.

According to Lee Zama, CEO of the Federated Hospitality Association of Southern Africa (Fedhasa), many of the players who had their claims rejected would rather reach a settlement with the insurers, than go through the courts, as the matter could take months, if not years to resolve. He said if a common ground isn't found, the rejection of lockdown claims will contribute to further job losses in the sector, which has already shed thousands of jobs since the lockdown began.

"We have seen the pandemic wreak havoc in the hospitality industry, with hundreds of businesses and jobs already lost forever," said Zama.

"By paying out on these claims, insurers have the ability to save jobs, but instead we see them hiding behind their lawyers, while the industry bleeds."

Fedhasa wants the ministers of finance and tourism to intervene.

What the regulator's investigation found

Ordinarily, complaints about these claims should be filed with the Ombusdman for short-term insurance, but the Ombud encourages customers to first try and resolve their complaints with the insurers, and it does not handle complaints for insurance that covers loss of profits.

This initially left those trying to claim for business interruption cover without an official body to investigate their complaints, until the Financial Sector Conduct Authority stepped in.

The regulator has analysed policy wordings of the insurers who cover contagious or infectious disease in their policies. It found that some insurers explicitly excluded infectious epidemics or pandemics. Others stipulated that policyholders would not be entitled to claim if they are mandated to close or suffer other interruptions caused "by order of the state or government, local authority or any other competent authority."

The regulator then stated, in a report published on 19 June, that based on the information it has received and analysed by the FSCA to date, it found no evidence to support the view that the lockdown is a claimable event under business interruption (BI) cover.

"The FSCA is therefore of the firm view that the national lockdown was not intended and cannot reasonably be interpreted to be a trigger for BI insurance cover claims," read the regulator's report.

It said it believes that insurers should pay if businesses can prove that they could not trade because someone within their premises or covered radius tested positive for Covid-19 and the business had to be closed.

Warwick Bam, head of research at Avior Capital Markets, said business interruption policies that cover contagious disease are niche products to begin with, supplied by only a few larger insurers in SA. Together with their reinsurers, they priced these policies based on specified risk events.

"It is difficult to reason that the government imposed national lockdown qualified as an insurable event under BI cover. Lockdowns are a regulatory risk," he said.

Bam added that the fact that some insurers are accepting claims for temporary closure of a business when an employee has tested positive showed what these policies intended to cover. If they were to cover income lost during the lockdown, the quantum of those claims could place even the large insurers in financial difficulty, he said.

"Insurers have not covered the risk of a national and global lockdown and therefore do not hold capital to compensate for such an event," he added.

We live in a world where facts and fiction get blurred
In times of uncertainty you need journalism you can trust. For 14 free days, you can have access to a world of in-depth analyses, investigative journalism, top opinions and a range of features. Journalism strengthens democracy. Invest in the future today. Thereafter you will be billed R75 per month. You can cancel anytime and if you cancel within 14 days you won't be billed.
Subscribe to News24
Related Links
Inside the looming court case that could force insurers to pay Covid-19 claims
Tourism, hospitality businesses fight back over rejected insurance claims for Covid-19 losses
Forget the banks, insurers are more vulnerable to Covid-19
Next on Fin24
Barclays halves stake in Absa via R10.5bn stake sale