Do or die for Steinhoff: Claimants vote on payout plan amid struggle to beat liquidation bid 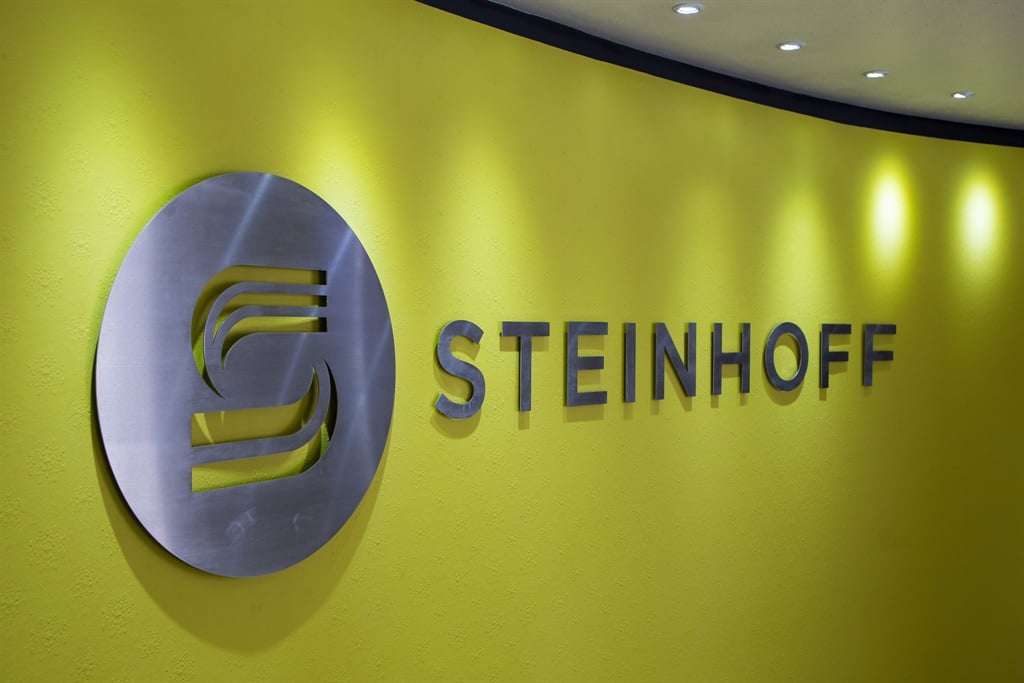 Investors who lost out in Steinhoff's share price plunge have started to vote on a multibillion-rand settlement proposal.
Getty Images

Three years and nine months after retailer Steinhoff's stock plummeted in value at the first signs of an accounting scandal, investors and creditors finally started voting on a multibillion-rand settlement proposal to make good some of their losses.

And the results of the first two votes held on Monday morning were positive for the retailer. The two classes of claimants that voted in the South African leg of the proceedings both supported the plan.

The retailer may have hoped that the votes would give it a much-needed boost. But soon after the results were announced the group's share price – which had been showing strengthening from a low base over the past few weeks – suddenly fell by 40%.

Support independent journalism
Subscribe to News24 for just R75 per month to read all our investigative and in-depth journalism. You can cancel any time.
Subscribe
Already a subscriber? Sign in
Next on Fin24
Hybrid future: Deloitte Africa staff can now work from anywhere they want, even Mauritius

See all newsletters
Voting Booth
Facebook is facing a fresh crisis after a former employee turned whistle-blower leaked internal company research . Do you still use Facebook?
Please select an option Oops! Something went wrong, please try again later.
Yes, the benefits outweigh the risk for me
25% - 268 votes
No, I have deleted it
45% - 477 votes
Yes, but I am considering deleting it
30% - 317 votes
Previous Results
Covid-19 Money Hub
Covid-19 Money Hub - answering your business and money questions during the crisis