In a surprise twist, Magda Wierzycka is back in an executive position at Sygnia 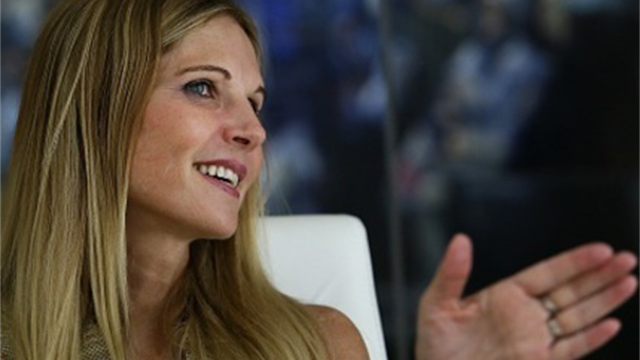 Shortly after stepping down as co-CEO of asset manager Sygnia, Magda Wierzycka has been appointed executive chairman.

She will help shape the company’s strategy, both domestically and internationally, Sygnia said in a statement.

The former chairman, Haroon Bhorat, will now only be a non-executive director.

Wierzycka, founder and biggest shareholder in Sygnia, stepped down as co-CEO in May – in part to focus on her investment vehicles overseas, which include a majority stake in a fund that has an exclusive deal with Oxford University to commercialise its research – including the Covid-19 vaccine that the university designed in partnership with AstraZeneca.

At the time, Wierzycka told Business Insider SA that stepping down as CEO freed her from day-to-day operations and gave her freedom and flexibility to look for opportunities for Sygnia particularly in the US, where she wanted to spend three months this year, to study its economy.

From 1 June, David Hufton, previously co-CEO, took over the role of sole CEO. But just more than a week later, Wierzycka announced on Wednesday that she is returning in an executive position “with immediate effect”.