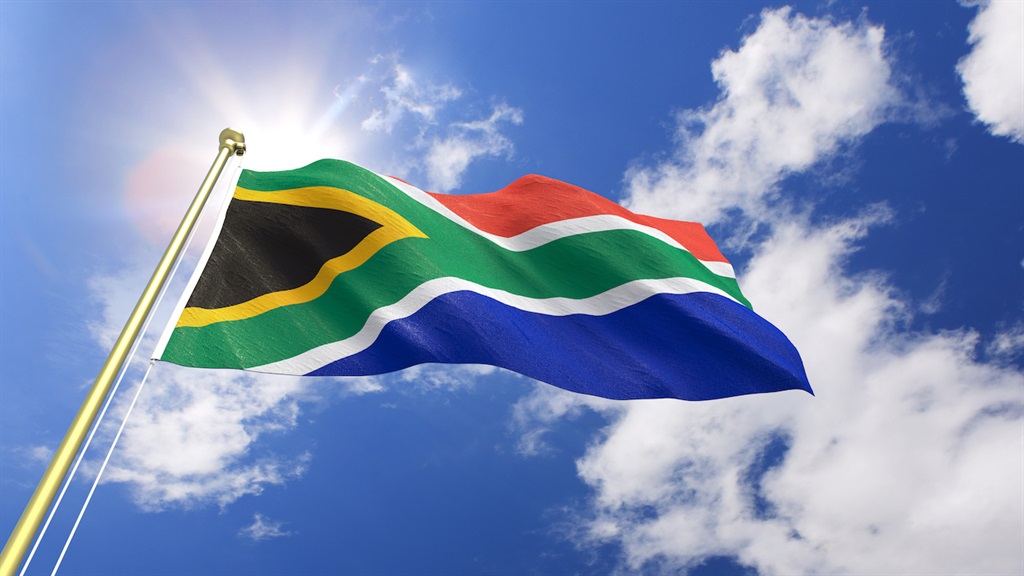 International investors are looking at South Africa with the eyes of a courter again. Perhaps not a very infatuated one, but the sentiment is now much more positive than t has been in years, says the JSE CEO Leila Fourie.

Fourie, who, together with Absa CIB and the Citi, hosted a two-day South Africa Tomorrow investor conference, said in the last leg of this conference, which took place in the US, there was "an overwhelming negativity" in the market.

South Africa had been downgraded to junk status by two credit rating agencies, and international investors were pulling their money out of the country in droves.

But when President Cyril Ramaphosa started to act against his own party members and high-ranking bureaucrats, removed red some tape for independent power producers and news broke that SAA was getting an equity partner, the stage was set for better outcomes in this year's conference.

Investors from Dubai, the UK, Singapore, Hong Kong and the US participated in the conference.

"What is particularly different now from our engagements with international investors a year ago is that, a year ago, the main two complaints from investors were that we needed more implementation. I think that the very decisive actions that have been taken by our president have been extremely well received," said Fourie.

She international investors had expressed that they were "very interested" in South Africa, but wanted to see the government deliver on its structural reforms promises.

With all the recent announcements, Fourie said there's a sense in the investor community that SA has started to turn the corner which has put it ahead of its other emerging peers in investors' minds, even with its slow Covid-19 vaccination rollout.

"We're all frustrated with where we are with the vaccine rollout. I think if we were the only emerging market to struggle in this regard would be a different thing. Running behind is not great, but we know the only people," said Quintus Kilbourn, head of equities at Absa CIB.

He said that South Africa is now firmly on the radar of many investors looking at the emerging markets. They believe the country is well equipped to navigate complex situations and deliver growth, despite the setbacks brought by the pandemic. Fourie said as vaccinations are being rolled out, investors in developed economies are starting to look for yield in emerging markets.

So, it has become crucial for SA to put its best foot forward to claim a bigger share of this increased interest in the emerging markets.

"We are really competing against our emerging market peers for flows, but I think we're in a much healthier position than we were previously," said the JSE CEO.

Investors are putting their money back into SA assets

In 2020, the JSE recorded R15.2 billion cumulative net outflows in the bond market. In the first five months of 2021, this turned to R39 million positive inflows.

The equity market has also shown some improvements. While the flows are still negative, indicating that some investors are pulling out their money, the cumulative net outflows of R16.3 billion at the end of May were much lower than the R44 billion investors had pulled out of SA equity in the first five months of 2020.

Kilbourn, who spoke to a few of his international clients leading to the conference, said all of them had started shifting from a deliberate position to be underweight on SA equity to buying more local stock.

"Some of them were quite disappointed that they'd missed some opportunities we saw the rally we saw in the rand and the rally in the market …They were positive on South Africa, and they started to put it on their radar screen, which is such a refreshing change from a year ago," said Kilbourn.

But the country is looking for more than just the portfolio flows, said Citi country officer Peter Taylor. The ultimate goal is to get international companies to set up shop in SA and convince multinationals already in the country to plough more money into their operations here.

He said for the first time in a while, SA is faring much better than Brazil and Russia, according to investors who took part in the conference. His own firm, Citi, is also looking at SA differently.

"I can tell you that we have seen a real interest internally to allocate capital and invest into South Africa. And that talks to the opportunity in South Africa," said Taylor.

He said he'd be surprised if other global multinationals aren't considering the same thing because SA is again claiming its spot as the gateway to Africa's development story.