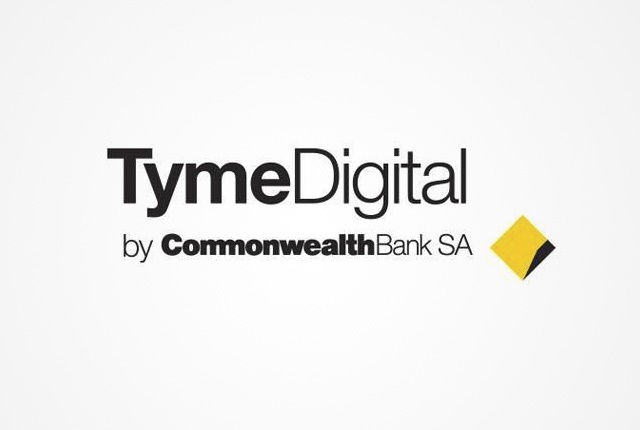 Johannesburg - New niche digital bank TymeDigital will probably struggle to establish itself in the local market amid tough economic times and intense competition.

TymeDigital this week announced that it had become the first bank to receive an operating licence from the SA Reserve Bank since 1999.

“A pure digital banking play would be an advantage as they will use the latest technology and won’t have massive infrastructure costs like branches – so they will save on that. However, without branches it might be more difficult to win the trust of clients. Trust is an important enabler for a bank,” he added.

TymeDigital shareholders would have to be patient as adoption of the bank and its technology could take years. Capitec took about a decade before it was a household name, Hansjee said.

Two other companies, Discovery and the Postbank, are in the process of applying for their licences.

The company has 230 staff and aims to focus on retail customers and small, medium and micro enterprises (SMMEs).

“We want to service retail and SMME customers. We won’t be servicing the wealth segment – we will be servicing the emerging to middle class. We won’t be focusing on corporates either – that segment is thoroughly serviced in South Africa. We have a lot of value to add in the segments we have chosen,” said Sandile Shabalala, CEO of TymeDigital, which is part of CBA’s international financial services unit.

Shabalala joined the company in October last year, as deputy CEO. He was previously managing executive of business banking at Nedbank.

“We are setting up a fully digital bank without any branch infrastructure. It will be a very cost-effective model,” Shabalala said.

TymeDigital said it would provide competitively priced and accessible banking through a growing network of partners. Right now TymeDigital’s only major operating asset is Money Transfer, which it launched in May 2016 and which is available at Pick n Pay and Boxer stores.

The company has a 10-year agreement with Pick n Pay, which was entered into in February.

“Over time, we will be seeking to broaden our network of partners,” Shabalala said.

TymeDigital will officially launch in the second quarter of 2018 and announce its first banking product by the middle of next year.

The company will start piloting its banking services in November, and conduct an extended pilot in April next year.

Shabalala said billions of rands had been invested into setting up the TymeDigital bank and billions more were going to be invested.

He said many South Africans had mobile phones and the idea was for people to use them to open an account.

Ultimately, the bank would have “all the digital platforms that you can think of” including an app and a mobile website, Shabalala said.

Coenraad Jonker, CBA group executive, said they were in the process of investing billions of rands into South Africa.

“There are people who think banking in this country is saturated. We certainly don’t think that is the case.

“We think there are large segments of our population that are chronically underserviced and undercapitalised and this represents a major long-term opportunity for us at CBA,” he said.

One of TymeDigital’s innovations is a kiosk, which has been exported to Indonesia.

Shabalala said TymeDigital would compete with all the banking players in the local market.

“There are many financial technology companies that offer some level of banking. I haven’t come across any company that offers full-service digital banking like we want to set up here in South Africa.”

Shabalala said examples of digital banks include US company Kabbage, which offers loans to small businesses and consumers. Another example is Social Finance or SoFi, which provides online student loans.