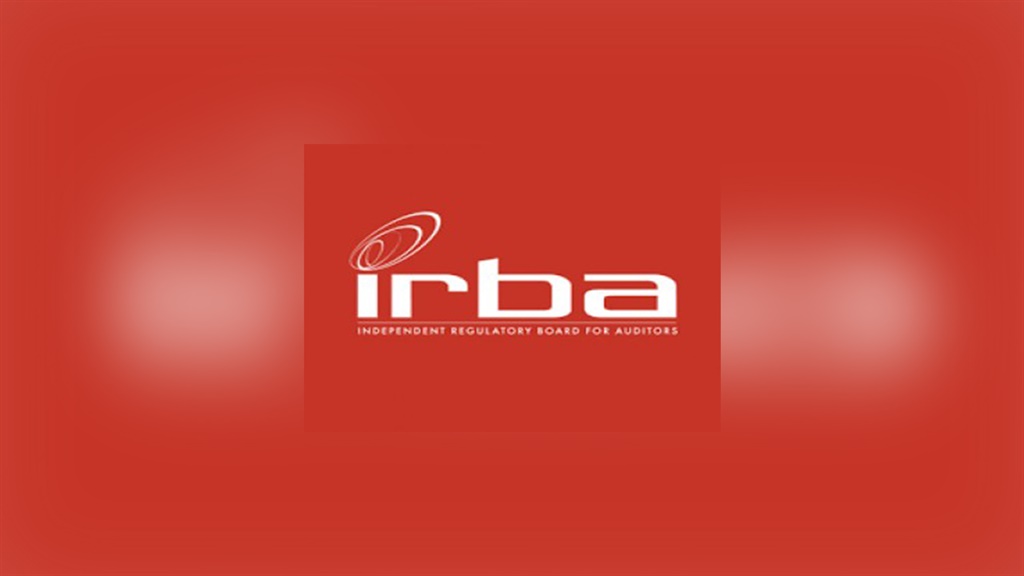 Fulvio Tonelli has been elected chair of the Independent Regulatory Board for Auditors (IRBA), the ministry of finance said on Sunday in a statement sent via text message.

Tonelli, a chartered accountant and former registered auditor, is a non-executive director of the Absa Group and previously served as audit partner at listed firms including the Standard Bank Group and the FirstRand Group, the ministry said.

Naidene Ford-Hoon, an independent consultant and former head of advisory services at FirstRand and ex-chief financial officer at the South African Reserve Bank, will serve as deputy.

Under Tonelli, the board’s immediate task is to "initiate a process to elect and appoint the new CEO and to work with management to restore staff morale," the ministry said.

IRBA announced in February that its CEO Jenitha John had resigned. This was amid concerns around her non-executive directorship at Tongaat Hulett.

John spent the better part of a decade as chair of the audit committee at Tongaat Hulett until 2019, when the company was rocked by an auditing scandal that saw it fined and suspended from trade by the Johannesburg Stock Exchange.

IRBA's board was dissolved by Finance Minister Tito Mboweni in January after several members resigned after John was appointed.

We live in a world where facts and fiction get blurred
In times of uncertainty you need journalism you can trust. For only R75 per month, you have access to a world of in-depth analyses, investigative journalism, top opinions and a range of features. Journalism strengthens democracy. Invest in the future today.
Subscribe to News24
Next on Fin24
Audit regulator dismissed 2017 complaint against ex-SAA director implicated in Zondo report