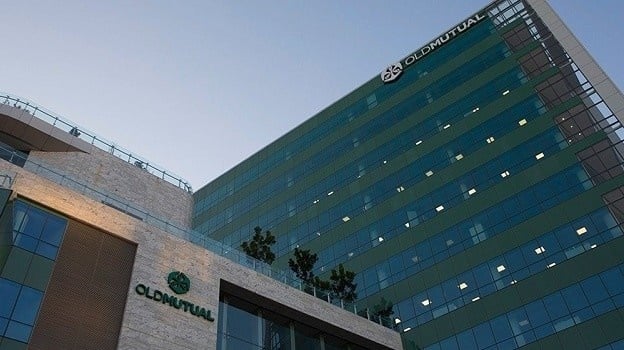 Iain Williamson, who has been acting as the CEO since the country's second largest insurer suspended and later fired its former head Peter Moyo in 2019, will now occupy the seat on a permanent basis.

Old Mutual's chairperson, Trevor Manuel, lauded Williamson for keeping the ship steady over the past year.

"Over the last year, acting as interim CEO, he has worked to steer Old Mutual through some significant leadership and operational challenges. His steady hand, strategic mind, and authentic leadership style has been both refreshing and truly welcomed," said Manuel.

Old Mutual said his appointment concludes the "extensive process" that the board embarked on to find Moyo's permanent successor.

Moyo's suspension in May 2019 and subsequent dismissal a month later left a leadership vacuum at the insurer, at a time when it and its competitors were fighting for market share.

That battle between Old Mutual and Moyo only ended in March 2020 when the Supreme Court of Appeal turned down Moyo's appeal bid.

"Ian’s knowledge of Old Mutual and the South African insurance industry is invaluable in times of extreme change. Ian’s continuity will support stability for senior management and create space for the team to build on the benefits of being independently listed. Ian has already initiated technology changes at Old Mutual which will unlock efficiencies over the next 5 years," said Bam.

Karl Gevers, director and head of research at Benguela Global Fund Managers, said Williamson would be able to hit the ground running as he knows Old Mutual in and out.

"Technically he seems very astute, but we will have to see about his strategic leadership to steer the group through some challenging times. Up to now he has never really had full reigns as CEO, in the acting capacity, so hopefully with a clear mandate he can take the group forward," he said.

Williamson was Old Mutual's chief operating officer before his appointment as acting CEO in May 2019. This was his second stint in that acing role after acting as interim CEO once before  in 2017. He has been with Old Mutual for almost three decades.

Gevers however pointed out that the market doed not appear to be too excited with the appointment, as the share price reacted negatively after the announcement was made. The group's share price was down almost 1% by 14:30 on Friday.