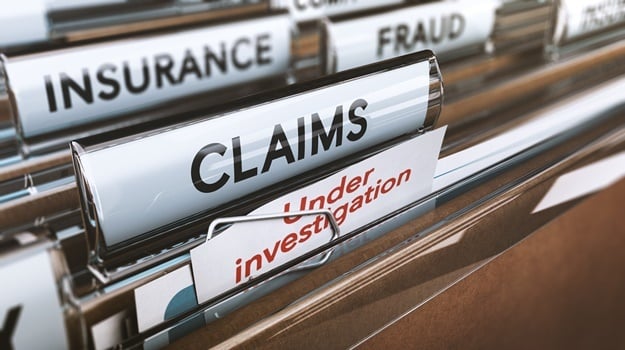 After long delays, Finance Minister Tito Mboweni has finally appointed a new Ombud Council, as well as a chief ombud for the country.

The Ombud Council was envisioned as part of the Financial Sector Regulation Act of 2017, but was never established.

The council also has to make sure that there is consistent framework for dispute resolution across the financial services sector.

"The objective of the Ombud Council is to assist in ensuring that financial customers have access to, and are able to use affordable, effective, independent and fair alternative dispute resolution processes for complaints about financial institutions in relation to financial products, financial services and services provided by financial infrastructures," Treasury said in a statement

Eileen Meyer has been appointed as the Chief Ombud for the Ombud Council - but Treasury said this was "a transitional measure", until a full-time Chief Ombud is appointed. Meyer, who previously held senior positions in Treasury and Parliament, is currently an independent consultant and an executive coach.

These directors have been appointed to the council: