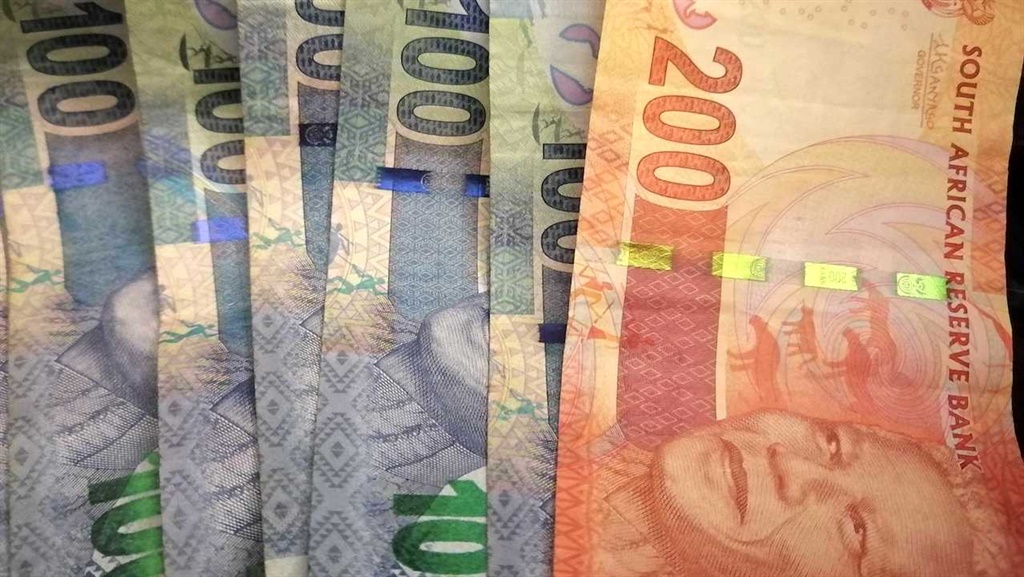 Up Money director Jude Matsimela has asked the Johannesburg High Court for access to funds.

Pyramid scheme operator, Up Money has taken its fight to continue running its grocery stokvel to the Johannesburg High Court, asking that a preservation order on its assets be rescinded. The company’s director Jude Matsimela saying he is “...entitled to reasonable living and legal expenses”.

An investigation by the National Consumer Commission and the Financial Intelligence Centre (FIC) found that UP Money was running a pyramid scheme instead of a grocery club as it had marketed itself.

The directors of Up Money filed an urgent application on Wednesday for the court to rescind a High Court preservation order that resulted in the Asset Forfeiture Unit freezing its FNB accounts containing more than R18 million and attaching luxury vehicles including a Jaguar XKR Coupe, Hummer H3 and an Audi TT.

Support independent journalism
Subscribe to News24 for just R75 per month to read all our investigative and in-depth journalism. You can cancel any time.
Subscribe
Already a subscriber? Sign in
Next on Fin24
Credit Suisse nears deal with US over Mozambique scandal