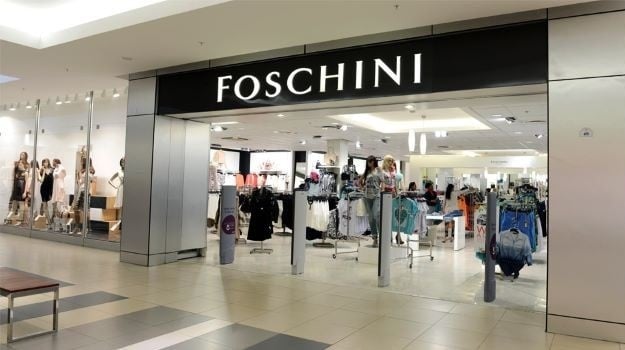 The Foschini Group says the initial decline in demand caused by the lockdown has now started to reverse.

Clothing retailer The Foschini Group (TFG) has seen a rebound in its performance, with its retail turnover growing by 51.8% to R19 billion in the six months ended 30 September 2021, some 12% higher than it was pre-Covid-19.

The group, which also owns the Exact, @home and Fabiani brands, released its interim results on Thursday.

In a statement, the group explained that its turnover growth was aided by market share gains, the expansion of its footprint and brand portfolio, as well as growth in online retail turnover.

Due to its performance and recovering from the Covid-19 pandemic, the group has reinstated dividends, declaring an interim dividend of 170 cents per share.

Despite the change in its fortunes for the better, the retailer suffered a more than R400 million turnover loss, following the July unrest in KwaZulu-Natal and Gauteng. The group had 198 of its stores looted and damaged, as of the end of September, it has reopened 145 of these outlets. The remaining balance will reopen from 2022, after the repair of structural damage.

"In relation to damages and asset losses, the group’s estimated claim from Sasria [the South African Special Risk Insurance Association] is R613 million, of which R200 million was received during the period and a further R260 million subsequent to the period end," said TFG.