From AK-47s to business forums: This is how SA's 'construction mafia' is winning 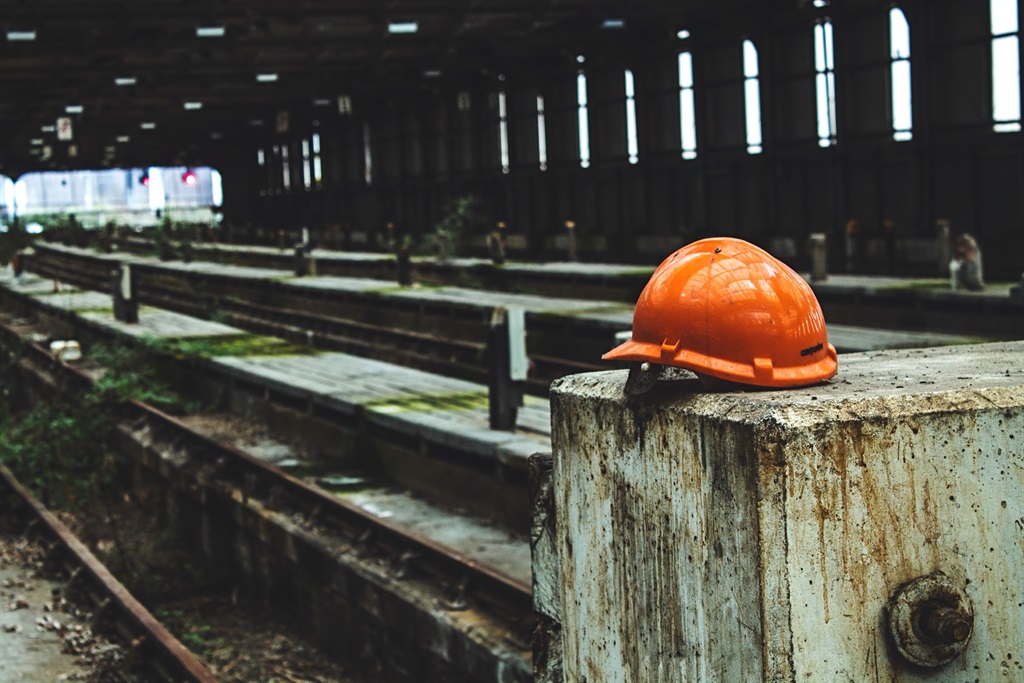 The "construction mafia" which has terrorised building sites across the country, backing their demand for 30% of contract values with AK-47 firepower, is slowly moving towards respectability as the industry embraces business forums in local sub-contracting.

The construction mafia, which grew out of two militant groupings in KwaZulu-Natal around 2014 and subsequently spread to all nine provinces, has followed a typical modus operandi: armed men arrive on site, purporting to represent local business, and demand 30% of the contract value, sometimes simply as protection money, other times through a demand for sub-contracts.

Roy Mnisi, executive director of industry association Master Builders, says: "The demand by certain groupings commonly known as business forums came about a few years ago and took different forms, but the common denominator was that they used violent tactics to achieve their goals."

Read this for free
Get 14 days free to read all our investigative and in-depth journalism. Thereafter you will be billed R75 per month. You can cancel anytime and if you cancel within 14 days you won't be billed.
Subscribe
Already a subscriber? Sign in
Next on Business
Canal+ can't take control of MultiChoice, but its growing stake is vote of confidence - CEO