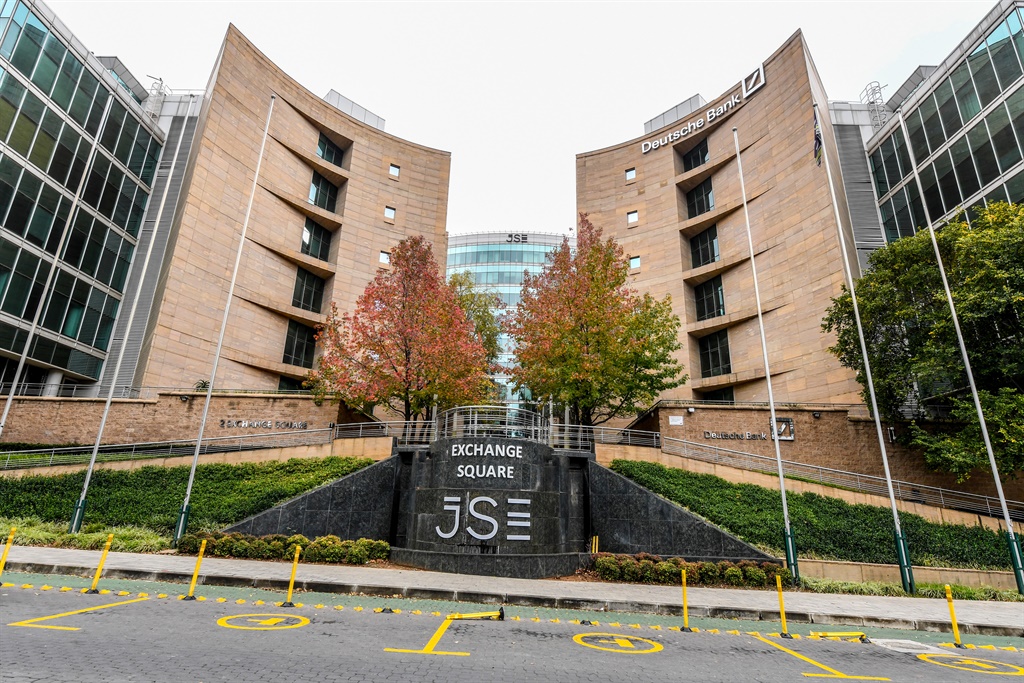 German property company Deutsche Konsum REIT-AG (DKR) which is set to make a secondary listing on the JSE's main board on 8 March, says it wants to establish a track record in the South African market and raise new capital for future acquisition, among other things.

DKR is set to make a secondary listing on the JSE’s main board on 8 March, Business Insider reported last week. This comes at a time when the country's main bourse has been losing one listing after another, especially in 2020.

It also comes during the period when the property sector is not exactly the market's flavour of the week.

The SA Listed Property Index is down 37% since the beginning of 2020. It's performance over the past five years is even more dire as it is down almost 60% from the record highs seen in December 2017.

Announcing its intention to list on Monday, DKR, which has a market capitalisation of approximately €557 million or approximately R9.97 billion, said it wanted to establish a track record in the South African market and to raise new capital for future acquisition, among other things.

"The company was initially attracted to South Africa by its deep capital markets, the understanding of the property space by the investor community and its well-regulated exchange," said DKR CEO Rolf Elgeti.

He added that he thought DKR would give South African investors a good opportunity to participate in the company's income and capital growth potential, an asset that is not affected by South Africa's macro-economic cycles.

DKR invests in convenience retail properties in well-established micro locations in the central and regional areas of Germany outside of major cities, said the company in the statement. It is listed on a number of German Stock Exchanges.

The focus on convenience retail seems to have insulated DKR against some of the challenges that local landlords are facing because of Covid-19. The company's trading update for its first quarter of 2021 published last week showed that it grew rental income by 32% to €16.2 million in the three months to December 2020.

The company said in that update that despite the current lockdown in some parts of the German retail sector, there has not been significant rental deferrals or rental losses on the part of its tenants.

But DKR's debt levels might be higher than what South African investors are comfortable with at 51.6% net loan-to-value (LTV) ratio. South Africa listed property companies are currently under pressure to lower their LTVs to below 40%.

We live in a world where facts and fiction get blurred
In times of uncertainty you need journalism you can trust. For 14 free days, you can have access to a world of in-depth analyses, investigative journalism, top opinions and a range of features. Journalism strengthens democracy. Invest in the future today. Thereafter you will be billed R75 per month. You can cancel anytime and if you cancel within 14 days you won't be billed.
Subscribe to News24
Related Links
JSE loses yet another listing, African Phoenix
Imbalie Beauty considers delisting from JSE to get R6 million loan
Mall owners in for 'a lot of pain' as Covid-19 spooks shoppers, say analysts
Next on Business
Namibia oil discovery could be a ‘giant’, says TotalEnergies CEO